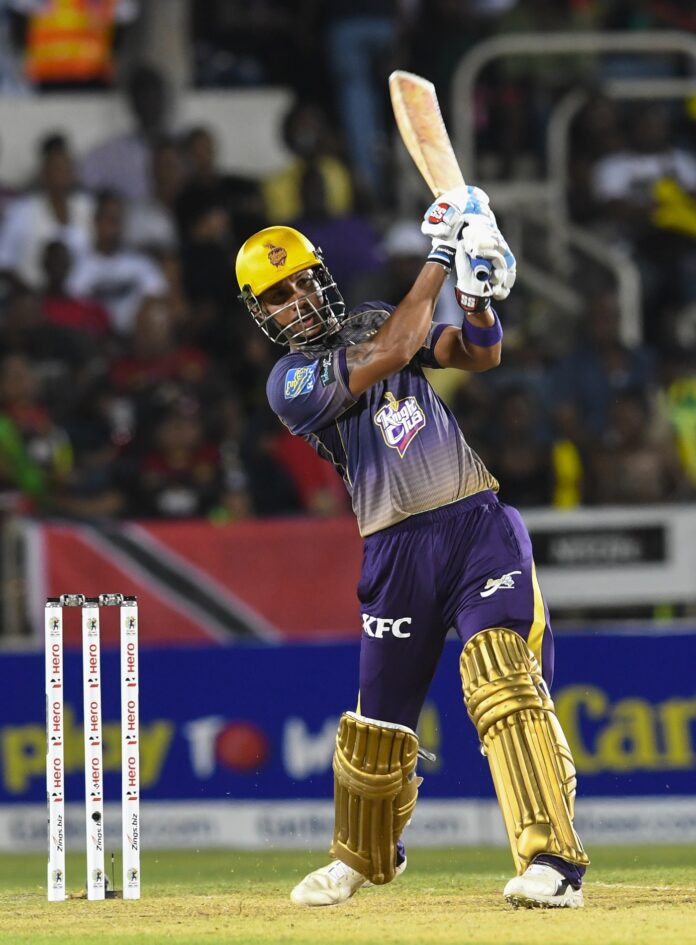 About The Caribbean Premier League (CPL)

The lively, colourful Caribbean Premier League is almost here! Come August, cricket crazy fans will get the opportunity to witness the top teams of the Caribbean battle it out for supremacy in the tenth edition of the CPL. Will St. Kitts & Nevis Patriots be able to defend the prestigious title? Or will the giants Trinbago Knight Riders come to spoil the party? As a matter of fact, it could be any one of the six teams to claim the coveted trophy considering the crazy transfers made this season. What we do know though, is that the CPL 2022 is going to be one hell of a ride!

Most Runs In The CPL

The Caribbean Premier League is filled with some of the biggest hitters of the white ball. From the big burly Kieron Pollard to the likes of the left-handed Evin Lewis, the Caribbean has produced explosive players which has in turn, created a huge demand for its players even in other major T20 leagues across the world such as the Indian Premier League (IPL), the Pakistan Super League, and Australia’s Big Bash League (BBL).

Currently, Trinidadian Lendl Simmons holds the record for having score the most runs in the CPL. The 37-year-old right handed batter is one of the most experienced players in the Caribbean Premier League and has represented teams such as Guyana Amazon Warriors, Jamaica Tallawahs, St Kitts and Nevis Patriots, St Lucia Stars, and Trinbago Knight Riders aside from featuring is several overseas leagues as well.

Simmons has a total of 2,629 runs from 93 matches and 91 innings with an average of 31.67 and strike rate of 119.71. However, in all his games, Lendl has failed to score a century with his best of 97 coming when he was run out playing for Guyana Amazon Warriors against St. Lucia Zouks back in 2014.

Coming in at second place is the ‘Universe Boss’ Chris Gayle who amassed a total of 2,519 runs from 83 innings. It comes as no surprise that he smashed four centuries and thirteen half centuries during his time at the CPL. Gayle holds the record for the highest number of sixes (172) in the league. The only other player right behind him is Evin Lewis with 167 sixes to his name. The Universe Boss ended his run at the Caribbean Premier League with an average of 36.50 and a healthy strike rate of 133.13.

From the islands of Grenada, Andre Fletcher has been a patron of Saint Lucia Kings, playing for the franchise since 2013 and constantly giving side his all the more reason to retain him with each passing season. Fletcher is the third highest-scorer in the Caribbean Premier League with 2,310 runs from 89 innings. He averages 28.51 and has a strike rate of 118.52.

At number four, wicketkeeper-batter Johnson Charles of Barbados Royals is right behind Fletcher with a total of 2,272 runs to his name. The right-handed opener’s performances has given him the reputation of being a well-known figure in the Caribbean league.

Occupying fifth place in the list of highest CPL scorers is none other than Kieron Pollard himself. Pollard has accumulated 2,227 runs from 88 innings with a century (104) in his name while averaging 37.11. What is to take note of, however, is his massive strike rate of 153.58 which is amongst the highest runs-per-100-balls in the CPL. The only other notable players to have a higher strike rate than Pollard are Andre Russell (a whopping S/R of 173.37) and Rahkeem Cornwall (153.87).

Other notable players among the highest scorers in the CPL include Evin Lewis (2,213) and Colin Munro (2,020).

Highest Individual Score In The CPL

West Indies international Brandon King holds the record for the highest individual score in the Caribbean Premier League. The 27-year old blasted his way to a blitzkrieg innings of 132 not out for Guyana Amazon Warriors against Barbados Tridents back in 2019.

A little trivial fact: Chris Gayle and Dwayne Smith hold the record for the highest number of overall centuries in the CPL with both batters scoring four each.

Q. Who is the highest overall scorer in the CPL?

Ans. Lendl Simmons currently holds the distinction of being the highest overall scorer in the CPL with a total of 2,629 runs as of 2013-2021.

Q. Who has the highest individual score in the CPL?

Ans. Brandon King holds the record for the highest individual score (132*) in the CPL for Guyana Amazon Warriors against Barbados Tridents in 2019.

Q. How to bet online on the CPL?

Ans. For the best online cricket betting experience with the CPL across a wide variety of markets, simply visit www.indibet.com.

You can catch all the live action of the Caribbean Premier League 2022 on Indibet simply by signing up with us!