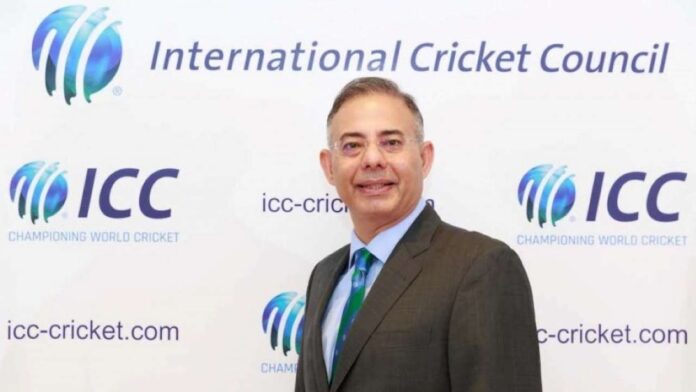 The greatest shifter was Usman Khawaja, who rose to eighth place in the Men’s Test Batters rankings after his breathtaking century in the third and final Test against South Africa in Sydney.

As skipper Pat Cummins declared to force a conclusion in a game that had been postponed due to rain, Khawaja, who was undefeated on 195, missed out on a double century. Khawaja’s achievements allowed him to climb four positions and enter the top 10.

Tom Latham, Devon Conway, and Saud Shakeel all made significant advancements during the drawn Test against Pakistan and New Zealand.

Latham moved up to 19th after scoring 71 and 62 in the second Test in Karachi. Conway climbs three spots to number 21 thanks to his century in the first two innings. After scoring his first Test tonne, Shakeel has climbed twenty spots to the number 30 position.

Marnus Labuschagne continues to hold the top spot on the batters rankings leaderboard.

Josh Hazlewood, who made a comeback in the Sydney Test, is the most significant movement in the bowling charts. He took five wickets throughout the match, moving up six positions to No. 10 as a result. The best Test bowler is still Cummins, who holds that position.

India’s veterans Virat Kohli and Rohit Sharma made significant gains in the standings of ODI batters.

In the first ODI in Guwahati, India defeated Sri Lanka thanks in large part to Kohli’s incredible century, which has lifted him up to sixth place.

Also scoring aggressively with an 83, Rohit Sharma moved up to the eighth place. Dasun Shanaka, the captain of Sri Lanka, hit a valiant century despite his team losing and climbed 20 ranks to number 61.

Mohammed Siraj, who gained the most ground in the bowling rankings after taking two wickets in the first ODI, rose four spots to position 18.

Suryakumar Yadav maintains his position at the top of the T20I batting rankings lists thanks to his outstanding century in the third T20I match against Sri Lanka.

Due to his success in the format, Kohli gushed over his teammate as the latter was speaking to him after the Guwahati ODI.

“You’ve been doing something pretty remarkable for the past year. There was something new to me “In an interview with BCCI.tv, Kohli stated.

“You’re developing a unique template. You are generating new energy. When you go, I can see in the throngs. Thanks to the way you play, there is genuine love and affection. It is incredible to watch, and my warmest wishes are with you.”

In the shortest format, Wanindu Hasaranga is replaced as the top bowler by Rashid Khan after his failures in the series against India. Shakib Al Hasan remains the top all-rounder.