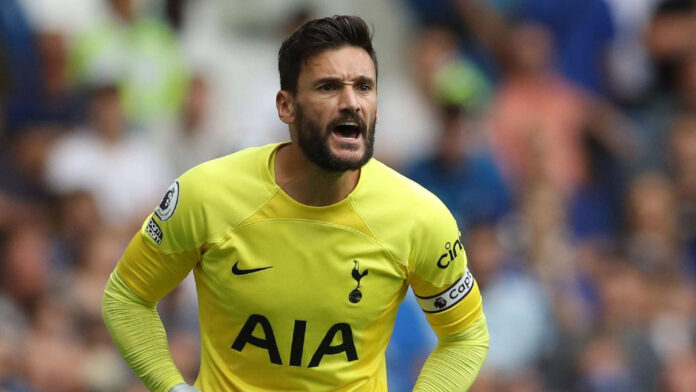 Lloris broke into the international scene as a 21-year-old, playing a friendly match against Uruguay in November 2008. He then captained the France team on a record 121 occasions since 2010. The goalkeeper also has a record 145 appearances for France during his 14-year career.

“I’ve decided to stop my international career, with the feeling that I have given everything,” Lloris had told French sports daily L’Equipe.

“I think it is important to announce this now, two-and-a-half months before the start of Euro qualifying,” he added.

“I have really been thinking about it since the end of the World Cup, but there has been something deep inside of me for maybe six months now that grew during the competition, leading me to make this decision.”

“There comes a time when you have to know how to pass the hand. I’ve always said that the France team doesn’t belong to anyone. I think the team is ready to continue, there is also a goalkeeper who is ready (Mike Maignan).”

Lloris played his last international match during the FIFA World Cup final in Qatar on December 18, where his side lost to Argentina on penalties.

Would love to return to Barcelona as it is my home, claims Andres Iniesta