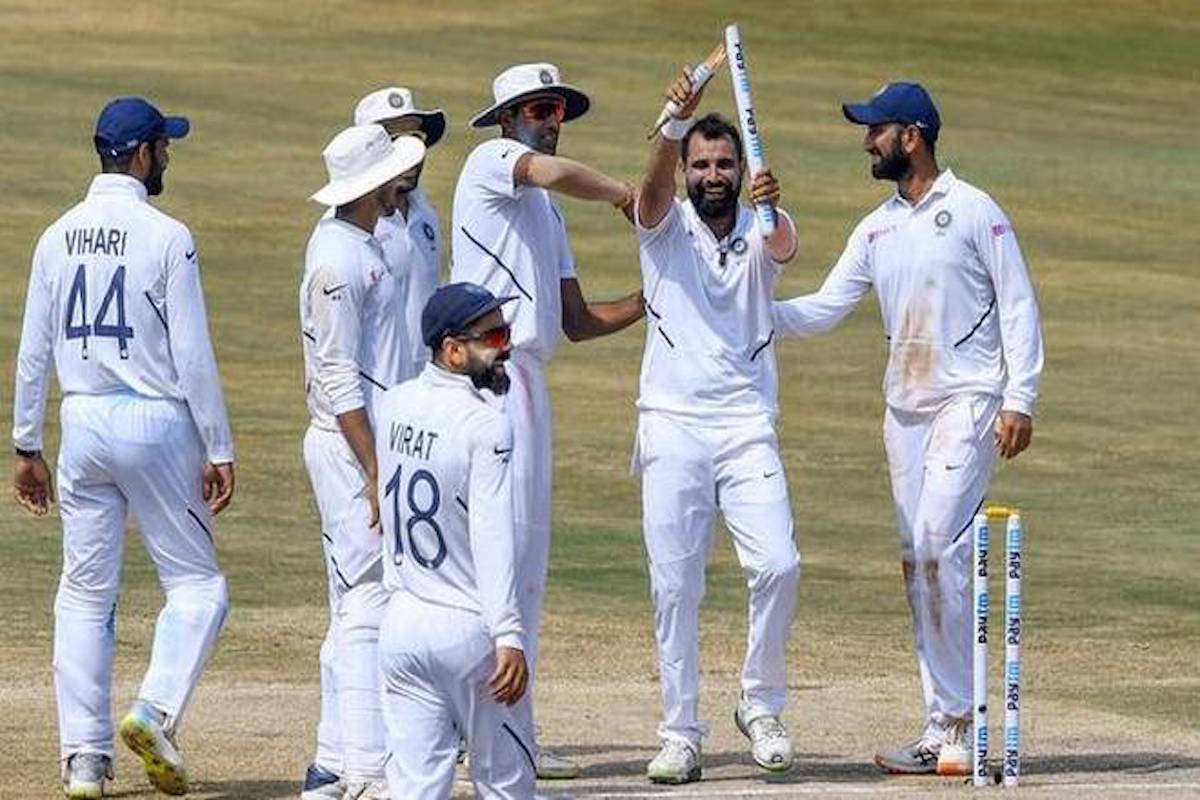 When it came to the ICC World Test Championship, India and Sri Lanka emerged as the main winners as Australia and South Africa’s third and final Test in Sydney on Sunday ended in a meager draw.

At the SCG, the Proteas’ hitters finally displayed some grit, but Australia’s intimidating bowling attack was unable to capitalize, and the rain-affected game ended without a fuss.

It meant that the current leaders, Australia, would have to wait until their upcoming series against India on the road in order to secure their spot in the World Test Championship final.

Due to the Sydney draw, Pat Cummins’ squad moves in closer proximity to the following group while Australia maintains its lead in the rankings and is almost certain to participate in the championship game.

Australia did win the series 2-0, but because of their inability to take advantage of yet another outstanding showing at the plate and Sydney’s unpredictable weather, their point percentage fell to 75.56% after the Test.

India’s prospects of making it to a second straight final are improved by the fact that Rohit Sharma’s team is still in second place overall with 58.93 point percentage, while Sri Lanka is also in contention in third place with 53.33%.

The Proteas (48.72%) are still in fourth place, just like Australia, and their chances of making it to the final depend on their forthcoming series against the West Indies at home.

The only hope for Dean Elgar’s squad after a dismal tour of Australia will be if they win both of those Test matches against the Caribbean team and a number of other outcomes go their way. However, South Africa’s hopes will also depend on other teams.