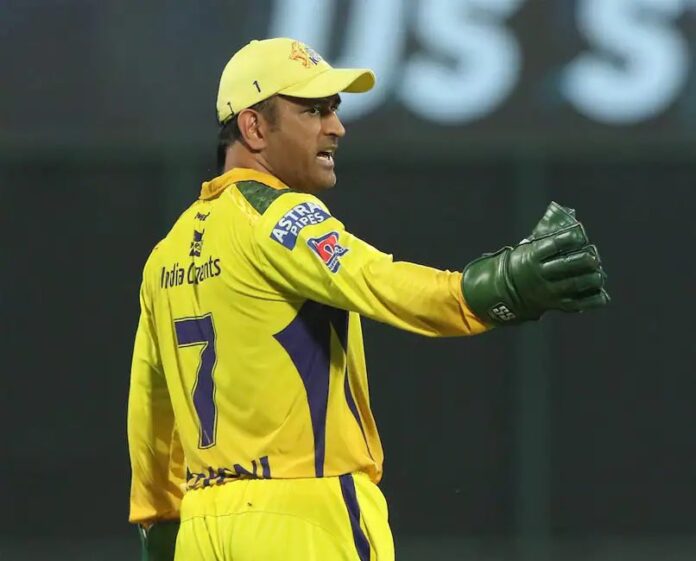 The CEO of Indian Premier League (IPL) side Chennai Super Kings, KS Viswanathan confirmed that former India skipper and wicketkeeper-batter Mahendra Singh Dhoni will lead the team in the 2023 edition.

On CSK TV, Viswanathan said he is confident Chennai Super Kings will “do well” in the 2023 edition with Dhoni leading the team.

“Obviously everybody knows that Thalaivan (MS Dhoni) is the one who is going to lead the side and he will do his best and the team will do well,” Viswanathan said after announcing CSK’s list of players ahead of the 2023 IPL mini auction.

Viswanathan went on to say that it is difficult to release players who have been a part of CSK’s victorious campaigns, as the franchise is “very passionate with the players”.

“It is a very tough call as far as retention is concerned. As you know that CSK has been very passionate with the players, and they have also been contributing so well for the franchise. It becomes very difficult for us to decide while releasing the players,” Viswanathan said.

“The contribution they have made to CSK will always be cherished and we know that yes, if there is an opportunity for any of them to come back, they will be back in CSK colours. See, a word to the fans is that we expect to do well. We had one bad season and the next IPL season we won (in 2021). Hope that we will repeat the same (in 2023),” Viswanathan added.

The Chennai Super Kings CEO went on to say that after two years, CSK will be playing at home, which is the MA Chidambaram Stadium. The experienced CSK side won their fourth IPL title in the UAE in 2021 before finishing ninth this year with four wins and 10 defeats.

“Obviously, the last two years we were not able to play at home and the current decision is that we will be able to play in our home ground. We have taken that into account, and the team management based on that has decided to release the players,” the CEO added.