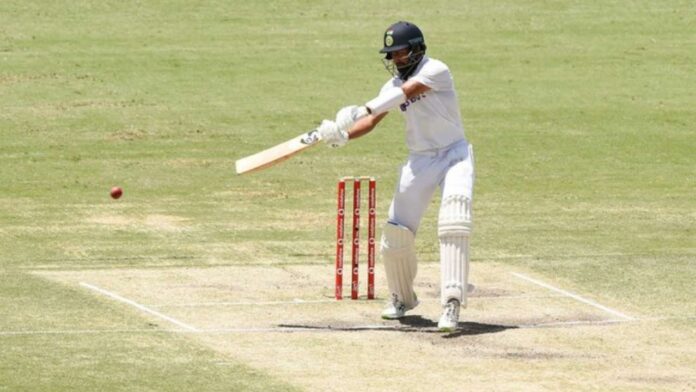 Cheteshwar Pujara and millions of Indians were left shell-shocked when the Indian batsman of all in the world got out to a long hop delivered by Dom Bess on a well-made 73. It came as a huge relief for the English team as the partnership between Pujara and Pant had started to grow bigger.

Cheteshwar Pujara. A wall. That’s what comes to mind when he stands tall on his two feet and readies himself to face bowlers. No matter how fast you bowl, he will end up with a dead defence. Forget good balls, at times, he doesn’t even hit bad balls. And especially after getting set, he is unshakable as the 22 yards takes the form of a meditation ground for with him playing balls day-in-day-out.

Pujara was batting on 73. It was the 51st over of the Indian innings delivered by Bess. The partnership between Pant and Pujara had already added 119 runs in a quick time. Bess delivers a long hop, which is quite characteristic of him. Pujara who has hit quite a few pull shots on day three again goes for one. He connects it with the middle of the bat. But then the ball hits the back of the short-leg fielder Pope and ricochets to Burns much to everyone’s disbelief. Pujara is left shattered. Kohli also can’t believe at what just happened. But, he has to take the long walk back to the pavilion.