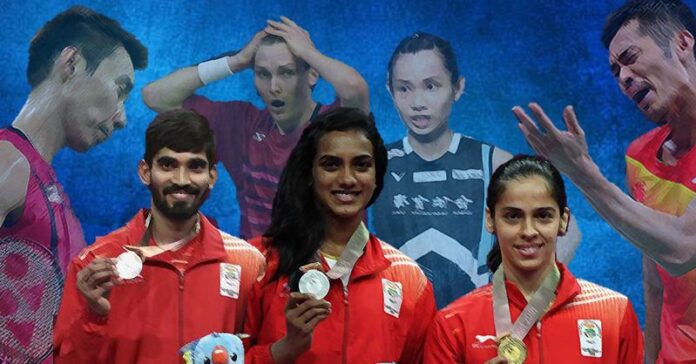 The Indian badminton camp, in the build-up to the Tokyo Olympics, has been shifted to the Gachibowli Indoor Stadium, in Hyderabad. Even though India’s top shuttler will start her training at the Gopichand Academy, the rest will warm-up for the big event at the above-mentioned venue.

While the Gopichand Academy in Hyderabad boast of having arguably the best Badminton training facility in India, the Sports Authority of India (SAI) has shifted the camp for Tokyo Olympic probables to the Gachibowli Indoor Stadium. The main reason for the development was to give the players a feel of playing in front of larger audiences. While many might deem the decision as controversial, the Sports Authority of Telangana State (SATS) has refuted such claims altogether.

“There is nothing controversial about it. Since the Tokyo badminton stadium is a huge venue, the players wanted to train in a similar environment. We thought it would be better to add Gachibowli stadium as the third venue in addition to the two Gopichand academies. The players and the coaches have written to the Sports Authority of India (SAI) and got the approval,” said an official of the Sports Authority of Telangana State (SATS).

“I am surprised by this decision. Gachibowli is only suited to conduct tournaments and not for the top class training,” said the retired coach.