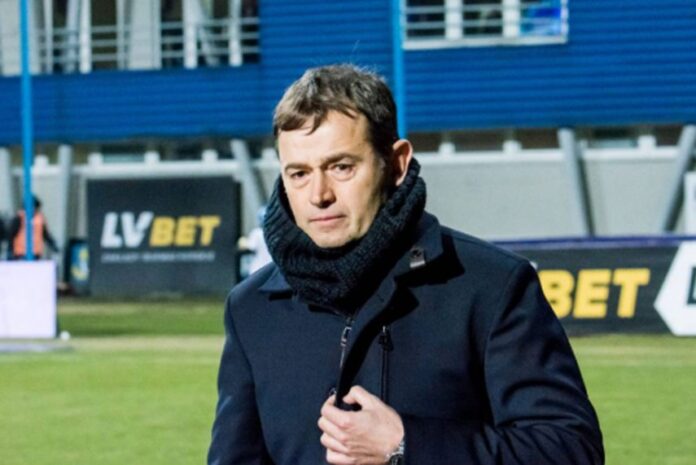 Kerala Blasters FC head coach Kibu Vicuna stated that the 2-2 draw against Odisha FC was difficult to explain and digest, with both teams getting enough opportunities to score, but shared points in the end. The Tuskers will face Hyderabad FC next week at the Tilak Maidan, in Vasco.

Kerala Blasters FC only hope of making to the play-offs was to win the remaining four matches of the season and wait for other teams to lose some points. Taking the field as favourites against Odisha FC, the Blasters were expected to take the game by storm, but unfortunately, the match ended 2-2, along with it ended their title aspirations for the season. Kerala Blasters FC head coach Kibu Vicuna stated that the outcome of the previous game was difficult to explain and digest, even though they did get enough opportunities to score goals, but just ended up netting two.

Even though Odisha FC drew first blood at the stroke of half-time, Kerala Blasters did manage to stage a comeback, taking the lead by virtue of two strikes from Jordan Murray and Gary Hooper. But, they conceded the second in the 74th minute. According to Vicuna, he is satisfied with the performance of the players, with the problem lies in the fact that are conceding too many goals.

“I’m satisfied with the way we played. We are creating too many chances. But, perhaps, we had a problem with the balance. I think we are conceding too much. It is not possible to concede two goals in every game because it’s difficult to score goals. In terms of scoring goals, we are good, we are scoring goals. We are creating chances in the opponent’s halves,” added the Spaniard