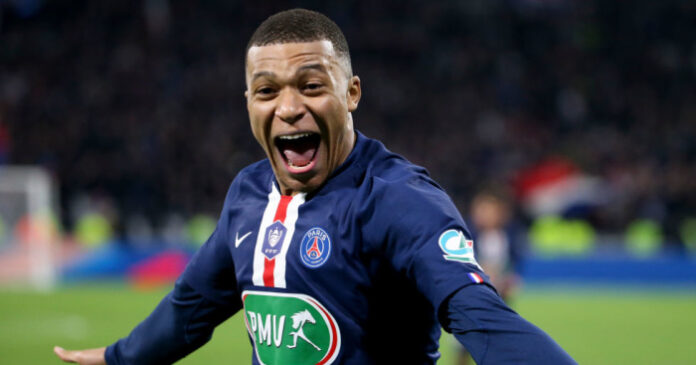 Mauricio Pochettino has confessed that he believes Paris Saint-Germain can give Kylian Mbappe everything he needs and added that the situation will be clarified soon. The Frenchman has been in the spotlight recently after a career defining performance against Barcelona in the Champions league.

With eighteen months left on his current contract with Paris Saint-Germain, the rumour mill has been alight with various reports on Kylian Mbappe’s future alongside Neymar’s as well with the Brazilian also in the same boat. While nothing has been confirmed as of yet by either club or player, the Frenchman has been linked to Europe’s biggest sides and his performance at the Camp Nou in the Champions League recently has only increased everything.

However, despite Mbappe’s current contract, PSG doesn’t seem to be too worried with reports indicating that they’re inching closer towards an agreement over a new contract with both Mbappe and Neymar. And that was reiterated by Mauricio Pochettino when he confirmed that the situation “will be clarified soon”.  The Argentine manager further admitted that he believes, “PSG can give Mbappe all the tools he needs to be happy”.

“He is a top class, huge potential, he is young and has great projection. PSG can give Mbappe all the tools he needs to be happy. You have to show him trust as a club and give him what he needs. I think it’ll be clarified soon,” Pochettino said, reported Goal.