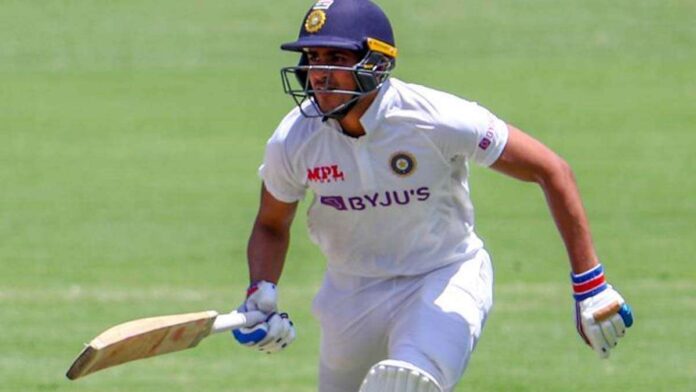 Brad Hogg has predicted that India’s opener Shubman Gill will become one of the best openers in world cricket over the next 10 years and pressing that he will a little bit of legend. He also was left mightily impressed by Gill’s ability to pull the Australian bowlers at their own backyard regularly.

After being overlooked for incumbent opener Prithvi Shaw for the Adelaide Test, Shubman Gill was waiting patiently for his chances, that were around the corner. As soon as the Mumbaikar posted two low scores on the board, the management were confident that it was time to give the cap to the Fazilka-born cricketer for the Melbourne Test, thus started a journey. The right-hander batted patiently, outwitted the Australian bowlers with his arsenal of shots, including the pull shot.

That not only left the entire Indian cricketing fraternity happy but also former Australian spinner Brad Hogg. Hogg predicted that the Punjab cricketer is going to be one of the best openers in the world of cricket over the next ten years. Alongside that, he also insisted that Shubman would be pressing a case for himself to be a little bit of legend.

“He is going to be a little bit of a legend and he is going to be one of the best openers that the world sees over the next 10 years in Test cricket,” Hogg said on his YouTube channel, reported TOI.

Across the three Tests that he played, he notched up scores of 45, 35, 50, 31, 7 and 91, showcasing his consistency. While not only was he consistent, he was also upto pace facing the Australian bowlers, who were trying to bounce him out. Hogg noted the same and credited the opener for creating such a ripple effect.

“He has got all the shots in the book. The thing that impressed me here in Australia was that when the Australians tested him with the short ball, he was prepared to take on the hook shot,” Hogg added.

The right-hander’s next assignment is at home, facing the likes of Stuart Broad and James Anderson, in the four-match Test series that starts on February 5.