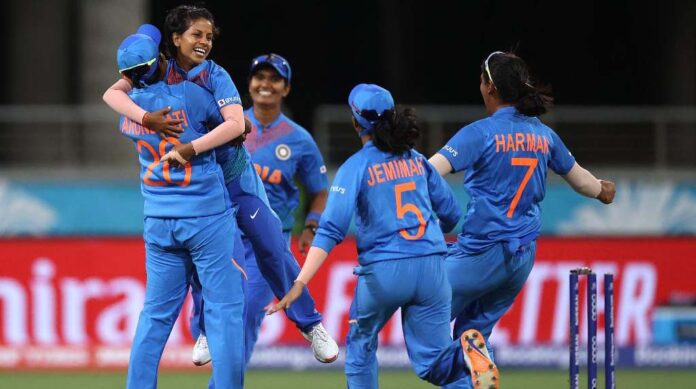 Women’s cricket returned to action with the T20 Challenger Trophy but international cricket is reportedly set to resume when South Africa women’s team is set to tour India for a full-fledged limited-overs tour. According to the reports, they are set to clash over five ODIs and three T20Is in March.

Since the conclusion of the T20 Challenger Trophy, the Indian women’s team have been pretty much restricted to just training outdoors, with no clear schedule on the international front. Their series against Australia, which was supposed to kick-start their season in 2021, too failed to materialize, leaving them back to square one. However, Cricbuzz has reported that the Indian team could kick-off their international season with the series against South Africa.

The reports added that the South Africa women’s team would tour India over a full-fledged limited-overs series, consisting of five ODIs and three T20Is. While the dates have not yet been finalised, if the reports are true, the series would begin in the month of March, coinciding with the men’s series against England.

“The details have been worked out and the announcement will come soon. We’re coordinating with Cricket South Africa. The dates will be out soon,” confirmed an office-bearer, reported Cricbuzz.

Meanwhile, the South African team are currently hosting Pakistan, which ends on February 3. In addition to that, women’s cricket is also set to resume on the domestic scene, with the 50-over event in the third week of February, as confirmed by BCCI earlier in the week.