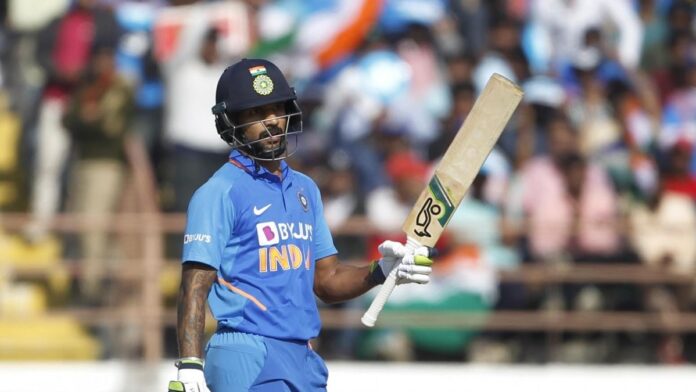 The Board of Control for Cricket in India (BCCI) have asked the white-ball players, who are not with the Test team, to join the squad on March 1 in Ahmedabad for the five-match T20I series. The T20 series will be played in Ahmedabad between March 12 and 20, followed by an ODI series in Pune.

The Test series between India and England is currently locked at 1-1 with the third and fourth Test scheduled to be played in Ahmedabad. Motera Stadium will also host the five-match T20I series between two countries from March 12, for which the BCCI asked the white-ball specialists selected for the T20Is to join the bubble on March 1. Currently, most of them are a part of the Vijay Hazare Trophy, happening across six bubbles in the country.

“Shikhar is supposed to report in Ahmedabad along with others on March 1. As far as we know, all the white ball specialists have been asked to play 2 to 3 games to be in touch as they will again enter a new bubble with all the COVID-19 protocols in place,” a senior DDCA official told PTI on condition of anonymity.