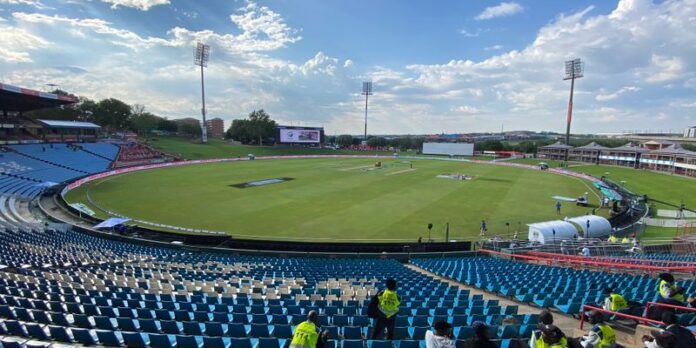 In wake of the tour postponement from Cricket Australia, Cricket South Africa has lodged a complaint against the cricketing board, invoking both WTC and FTP agreement with financial compensation. CA cited the levels of risk in their Test team touring South Africa for postponement.

Just a week before the end of Australia’s summer against India, CSA’s director of cricket, Graeme Smith had talked about the series between Australia and South Africa a definite yes. However, over the course of the next week, things dramatically changed, with Cricket Australia (CA) pulling out of the tour, citing the ‘high’ levels of risk in their Test team touring the African nation, in wake of the COVID-19 threat in the country.

With a strained relationship between the two sides ever since, ESPNCricinfo has reported that CSA are to lodge a complaint against the Australian board, with the ICC over their postponement of the tour. The report also added that Cricket South Africa are “invoking both the WTC and the FTP agreement terms in search of points on the table, as well as financial compensation” from Cricket Australia.

The publication also added that acting CEO Pholetsi Moseki has sent a letter to the apex cricketing board, to look at the matter, with no available window for both cricketing boards to reschedule their series before the end of this Test cycle. The letter also stated that the board wants ICC to monitor the health conditions in South Africa, and accordingly act on the response issued by Cricket Australia, terming the country’s situation as ‘unacceptable’.

“It would seem inappropriate to appoint a health and safety consultant outside of South Africa given that such an expert consultant would be unlikely to properly and accurately comprehend the Covid-19 related risks within South Africa and how they may be adequately managed. Given the nature of the pandemic, it will inevitably require location-specific advice,” Moseki wrote, ESPNCricinfo reported.