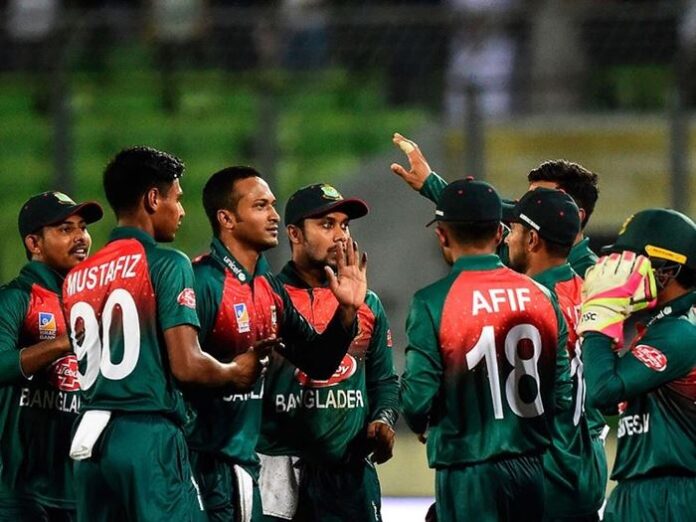 The BCCI, ahead of the IPL auction on February 18, has informed the franchises that Bangladesh players will not be available for the full duration of the tournament. The Proteas players are also supposed to play Pakistan in April but there is no confirmation on their availability yet.

Bangladesh are set to tour Sri Lanka for a series in May and players from the country will not be available for the full duration of the 2021 IPL. As far as Sri Lankan players are concerned, there has been no confirmation in regards to their availability yet. It is notable that there are few names from Sri Lanka and Bangladesh in the auction but none of the players from these countries were retained by any IPL franchise.

“Any (Bangladesh) players selected will be unavailable from 19th May or will leave before if any other series is scheduled during IPL window,” the BCCI wrote to the franchises, reported Cricbuzz.

Despite the Sheffield Shield taking place in the month of April, all the Aussie players who take part in the cash-rich league will be available to play as they will be given the required NOC to feature in the tourney.

“The last round of Sheffield Shield, Australia’s domestic first-class cricket competition is scheduled on 3rd April 2021. The final of the Sheffield Shield will be held from 15th-19th April 2021,” the BCCI mail stated but added that, “The NOC will be given to players selected for IPL from 1st April 2021.”

There have also been doubts over the participation of the South Africa players in the month of April since the Proteas will be hosting Pakistan for a limited-overs series but there has been no confirmation on the availability of their players yet. New Zealand and England are also slated to play a series in June but they are likely to be fully available.

“In the event of ECB Selectors wishing to select a player for the 1st Test v New Zealand whose franchise has made it through to the knock-out stages of the Tournament, but who is not featuring in the starting XI, the relevant franchise is requested to release such player early so that they can participate in the Test Match,” the BCCI advised the teams.