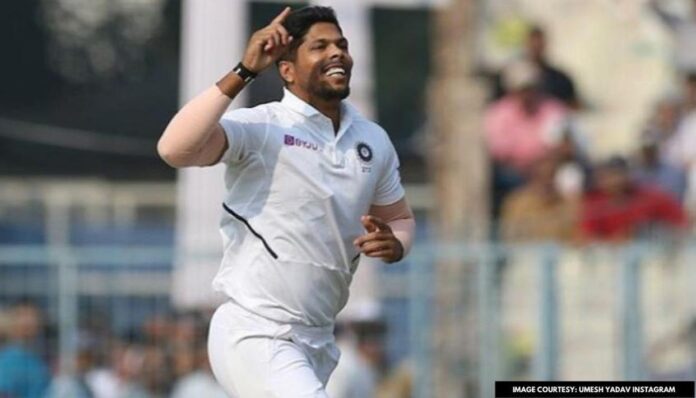 On Wednesday, BCCI announced the squad for the last two tests – the pink-ball encounter in Ahmedabad and the fourth Test at the same venue, with Umesh Yadav to be added to the squad post a fitness assessment. Meanwhile, Mohammed Shami isn’t yet cleared to be part of the Test setup for the series.

Amidst the talks of a returning Mohammed Shami, BCCI on Wednesday announced the squad, which had all the names from the first two Tests, barring Shahbaz Nadeem. The Board, in its statement also announced that Umesh Yadav, who was ruled out of the Australia squad earlier would only feature in the setup after he passes the fitness assessment.

“Umesh Yadav will join the team in Ahmedabad and after his fitness assessment will replace Shardul Thakur, who will be released for Vijay Hazare Trophy,” read BCCI’s statement on Wednesday.

The selection committee also picked five net bowlers and two players as standby for the third and fourth Test, with Ankit Rajpoot, Avesh Khan, Sandeep Warrier, Krishnappa Gowtham and Saurabh Kumar being the net bowlers. Meanwhile, KS Bharat and Rahul Chahar would be part of the stand-by group of players.