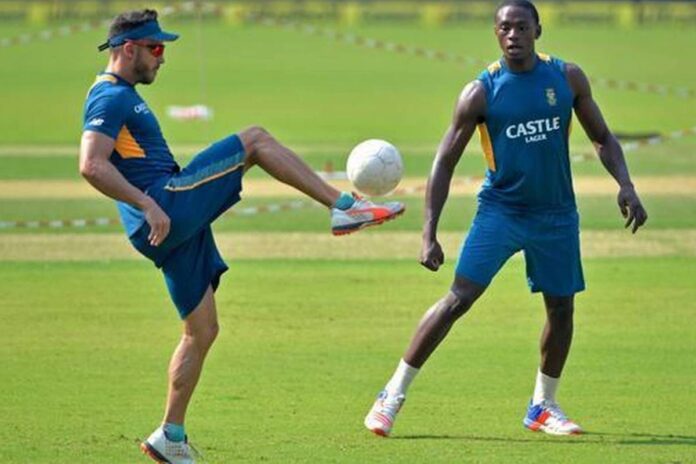 Due to the emerging Covid-19 situation in South Africa, Cricket Australia have decided to postpone their three-match Test series against South Africa, which resulted in New Zealand qualifying for the Test Championship final. Now, India need to beat England 2-0 to join the Kiwi nation in the final.

South Africa reported a new variant of the Covid-19 virus, which caused the second wave in the nation, creating panic among fans who wished to see Australia playing against them. However, that has now come to naughts with Cricket Australia releasing a statement, declaring the postponement of the tour.

“Following extensive due diligence with medical experts, it has become clear that travelling from Australia to South Africa at this current time poses an unacceptable level of health and safety risk to our players, support staff and the community,” Hockley said in a statement.

“We acknowledge the significant amount of work by CSA in planning for the tour, during which we made it clear that CA was prepared to take on additional cost and effort to make the series happen.”

“This decision has not been made lightly and we are extremely disappointed, especially given the importance of continuing international cricket at this time, our valued relationship with CSA, and our aspirations to compete in the inaugural ICC World Test Championship.”