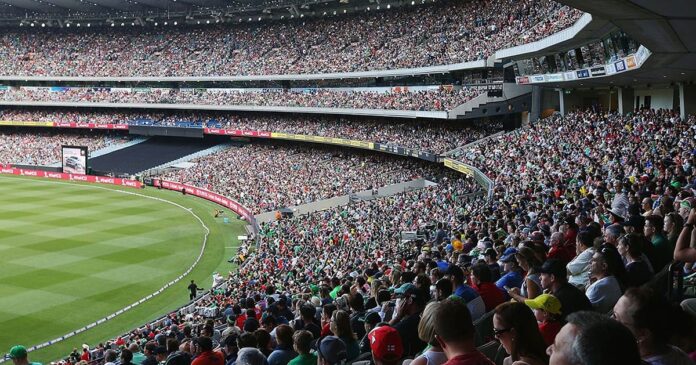 The Tamil Nadu Cricket Association (TNCA) have confirmed that 50% crowd will be allowed for the second Test between India and England, set to be played from February 13. The decision after a lot of deliberations within the Indian board and with the England and Wales Cricket Board (ECB) on Tuesday.

Yesterday, following a central government and a Tamil Nadu Government directive, the BCCI had given an informal go-ahead to TNCA to start preparing for bringing crowds back for the second Test in Chennai. It was almost confirmed but a formal declaration from the board was awaited which arrived on Tuesday evening.

“The first Test Match between India and England being held between 5th and 9th February 2021 will be played behind closed doors without spectators as a precautionary measure for COVID-19 situation,” TNCA, the host association of the first two Tests, stated in a release.

“In view of the Government announcement that 50% occupancy would be allowed in stadia, Tamil Nadu Cricket Association will allow 50% spectators for the 2nd Test to be held between 13th and 17th February 2021.”

Test Cricket is returning to Chennai after a gap of four years and incidentally, the last visiting team who played a Test in Chennai was England. The Test is best remembered for Karun Nair’s triple century as England were crushed at the hope of salvaging some pride with the Virat Kohli-led side winning the Test series 4-0.