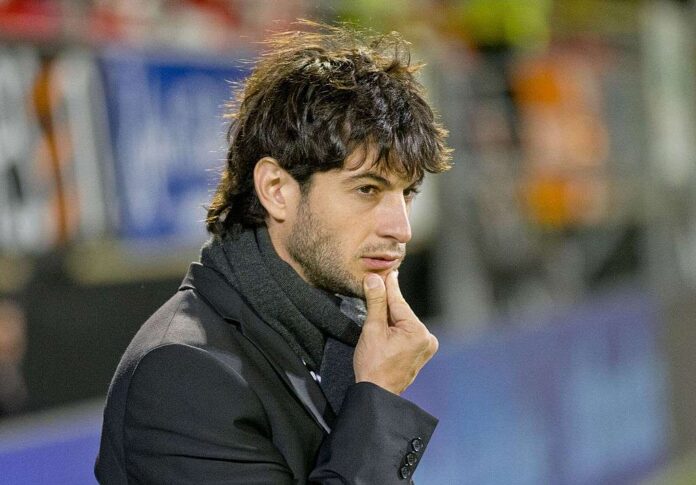 FC Goa head coach Juan Ferrando feels that they not to improve on certain aspects like control of space and time as they head towards the vital phase of the season. The Gaurs leapfrogged Hyderabad FC and are now placed at the third position on the league table, with 24 points from 17 matches.

FC Goa are firm favourites to claim a top-four finish in the 2020-21 Indian Super League, but they could have easily taken a two-point lead over fourth-placed Hyderabad FC with a win last evening. But, a determined Chennaiyin FC unit denied them full points and settled for a 2-2 draw at the end. FC Goa head coach Juan Ferrando feels that they need to keep on improving on certain aspects like control of space and time.

“The team is working for 90 minutes. When you have chances at the end, there is pressure and there is space, it is normal. I am thinking of three points all the time. There were two individual mistakes (tonight). We need to improve a bit. Sometimes these mistakes happen. We have to have control of time and space,” said Juan Ferrando, following the 2-2 draw last evening.

“Everybody will be thinking about the three points, of course, there is pressure. The most important thing is to learn to control our emotions and play football,” added the manager.

Youngster Ishan Pandita scored his fourth goal of the season to avenge a point for the Gaurs and keep them at third place on the league table. Even though he is yet to get a start for them in the ongoing season, Ferrando is happy with the way he has risen up to the occasion whenever he was needed.

“I am happy for him (Pandita). When we need a plan B, he goes inside. He knows the team believes in him. When we need to change the plan, he helps the team,” stated the Spaniard.