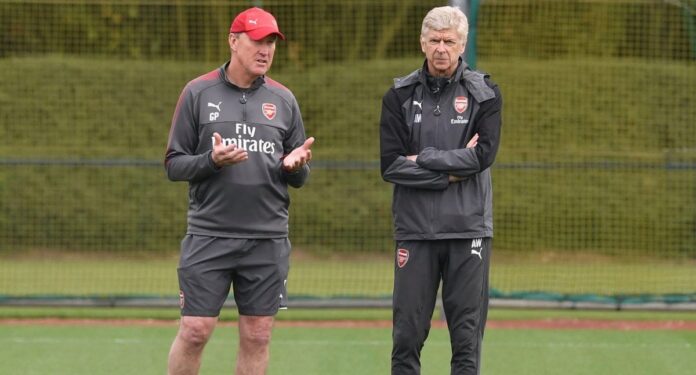 Odisha FC interim coach Gerald Peyton feels that they tactically matched FC Goa, but the opponents were technically superior in their match last Wednesday evening, which ended 3-1 in favour of the ‘Gaurs.’ The ‘Juggernauts’ will be up against league leaders Mumbai City FC in their next game.

Odisha FC had nothing to play for other than pride, having won just a single game in the entire tournament and sacked their head coach Stuart Baxter midway through the season. They were up against a superior FC Goa side that was aiming to cement their place in the top-four. Eventually, the ‘Juggernauts’ were outclassed completely, with FC Goa handing them a 1-3 defeat at the Fatorda Stadium, last Wednesday evening. Odisha FC interim coach Gerald Peyton felt that they tactically matched FC Goa, but the opponents were technically superior.

“I thought we matched them tactically, but technically, they were better than us. They took their goals well. From my point of view, my boys gave everything they had,” said Gerald Peyton, during the post-match press conference.

“They are a very good side. Technically, they are one of the best sides in the ISL. It is very difficult when you are playing against a very technical team like FC Goa, who keep the ball. We needed to keep waiting and making sure that they don’t go through you and stay in the game as long as possible before hitting them on the counter-attack,” added the manager.

This is by far the worst ISL campaign by any team in the history of the league, with Odisha FC collecting just nine points after 18 matches this season. They will be up against league leaders Mumbai City FC in the next encounter, while the ‘Juggernauts’ will end the campaign with their game against SC East Bengal on February 27.