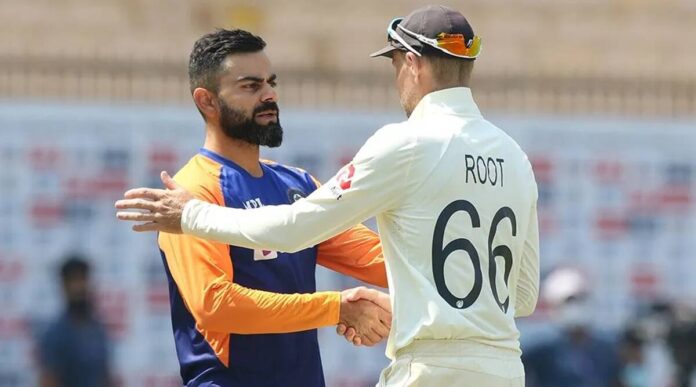 Former Indian batsman Sanjay Manjrekar has stated that there were certain times in the first Test loss against England when Virat Kohli’s captaincy was hard to decode. He  added that there were no issues with team selection but did concede that England were tactically superior to India.

India lost a Test at their home which is as rare as a feat as you would see in cricket after they had lost only three Tests in the last decade. They received a complete mauling at the hands of the Three Lions, who didn’t let the pressure evaporate and dominated extensively for first four days which culminated into a famous Test victory mid-way through the final day. India’s bowling struggled greatly on a flat pitch in the first innings and then the batting was also not up to the mark after a historic Test series win Down Under.

Former Indian batsman and famous cricket pundit Sanjay Manjrekar has asserted that there were times when he couldn’t understand what Indian skipper Virat Kohli was doing, though he refused to admit that India had bad tactics overall.

“Tactically, the small parts of the game where Washington Sundar I think bowled the wrong line to begin with. He is a great guy to bowl outside off stump and when he did that, it troubled the opposition batsmen. That’s where Virat Kohli is a little hard to understand, with his overall strategy and team selection.” Manjrekar said on ESPNCricinfo, reported HT.

Shahbaz Nadeem, who had come in as last minute replacement in the team for Axar Patel, had a horrible outing as he was targeted by the English batsmen mercilessly throughout the Test. Manjrekar wasn’t too happy with the way the field was set when the left-arm spinner was bowling.

“His first few overs (Nadeem), he had two people on the drive. Maybe the bowlers weren’t allowed to begin with to bowl to the field that he wanted. But more than tactics, India’s ability in this match fell short and they would want to make amends in the second Test. Tactically, England were superior but I won’t say that India blundered tactically,” Manjrekar said.

There was also quite a bit uproar when India decided to leave out Kuldeep Yadav for the first Test but Manjrekar felt the selection was fair.

“I wouldn’t say India had bad tactics or they blundered on tactics. Team selection I think was fair. People are talking about Kuldeep Yadav now because Shahbaz Nadeem hasn’t bowled well. This was a tailor-made pitch for him,”

After losing the first Test, India will take on England in the second game of the four-match Test series from Saturday onwards at the same venue amid the crowd returning to the scene.