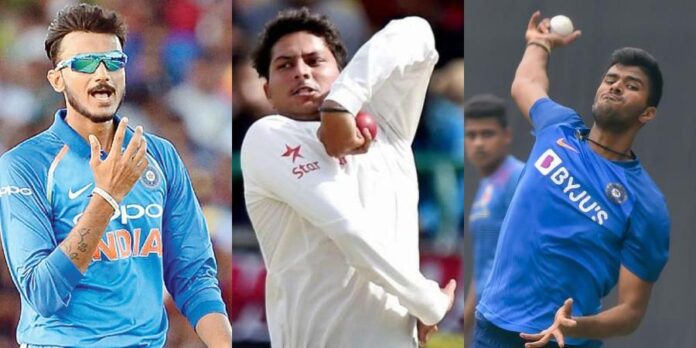 There will reportedly be no drastic difference in the pitch for the second Test at Chepauk and there are high chances of Axar Patel making his Test debut with Kuldeep Yadav returning to the side. After losing the first Test by a massive margin of 227 runs, India will look to bounce back.

With the new stadium in Ahmedabad likely to have some assistance for pacers, at least, if one has to take the Syed Mushtaq Ali tournament into consideration, India could be in trouble if they don’t win the second Test. The newly built stadium will be hosting the third Test which will be a day-night affair and also the last Test, which will be a normal red-ball game.

Taking about first Test, it favored the team winning the toss greatly as there was quite a bit difference in the pitch on first two days and from third day onwards when India batted. Overall, the pitch was flat and slow, didn’t have much carry and was anything but sporting as the curator had promised ahead of the series. And as per reports, there won’t be drastic difference in the pitch though the curator might leave a bit of grass for better carry and bounce. But an out and out turner is highly unlikely.

“What Virat must have meant was that the pitch lacked carry. It had turn and bounce — he himself got out in the first innings to one that did both — but the ball was stopping on the batsmen from Day 3, which didn’t help Indian batsmen at all,” a source in the know told TOI.

Two players have come under scanner greatly after the first Test loss, Washington Sundar and Shahbaz Nadeem. Both the spinners copped heavy pasting at the hands of the Englishmen who treated the duo with disdain as the spinners were quite average. And with Axar Patel fit and likely to return, Shahbaz Nadeem is likely to be dropped with Sundar’s place also also not certain. It also brings Kuldeep Yadav, who was set to play the first Test too if Axar had not got injured, into the picture.

“His (Washington) primary job is to bowl off-spin where he was a bit of a letdown. If Axar comes in, he can bat at No. 7 and the management may look to try a wrist-spinner,” the source added.

“While Kuldeep will bring the ball in to the right-hander, Chahar will take it away. It will be entirely Virat’s call who he thinks is the right fit,” the source added.