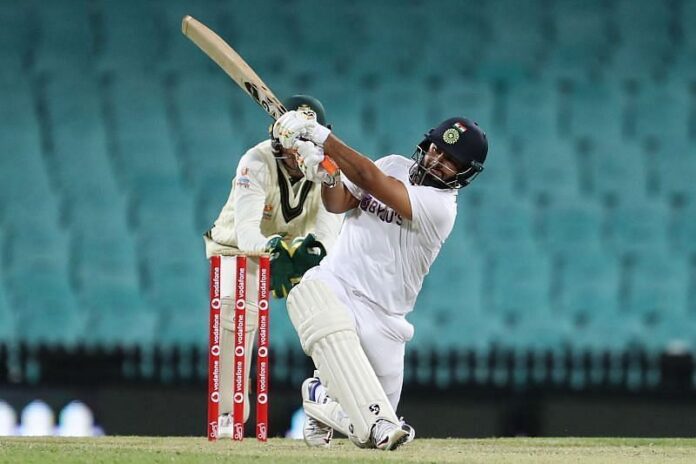 Former Indian wicketkeeper batsman Deep Dasgupta feels that wicketkeeper batsman Rishabh Pant’s batting confidence has started to rub on his keeping as well. He also praised his movement in the second innings of the first Test behind the stumps and also the two catches he took yesterday.

Rishabh Pant’s wicketkeeping has been pretty decent in the last three Tests. He was sloppy when he returned back to the Test side at MCG and the SCG where he had dropped simple catches. But ever since he got 97 on the final day of the SCG Test, his keeping has also improved as witnessed at the Gabba. Barring few misses here and there in the first innings of the first Test, he was really good in the game and has been absolutely brilliant in the ongoing second Test on a square turner.

Former Indian gloveman Deep Dasgupta feels on the same lines as he reckoned that his batting confidence has rubbed on his wicketkeeping as well.

“I think the way he is batting, that confidence is rubbing onto his keeping as well. Because it is, and we have all heard this before, and we have said it as well, that it is a confidence game. So, once you start feeling confident about yourself, about your skills obviously you look like a different player, ” Deep Dasgupta told Sports Today, reported HT.

He also applauded the way Pant kept wickets in the second innings of the first Test, where he felt he was balanced and relaxed.

“If you look at someone like Rishabh, even in the last Test match as well, he kept really well in the second innings, the way he was moving around he looked relaxed and did not look worried, so he is not making those unnecessary movements, and because of that he has more balance in his approach and his stance”.

On day two of the ongoing second Test, the 23-year-old took two brilliant catches, both time diving to his left and grabbing the ball exceptionally well. DDG termed both the catches phenomenal

“Those two catches were absolutely phenomenal, and not just that, those catches were, of course, brilliant, but generally also the way he kept for those deliveries that were down the legside from Kuldeep, he was really good at that. So, all in all, he is looking really good,” he added.