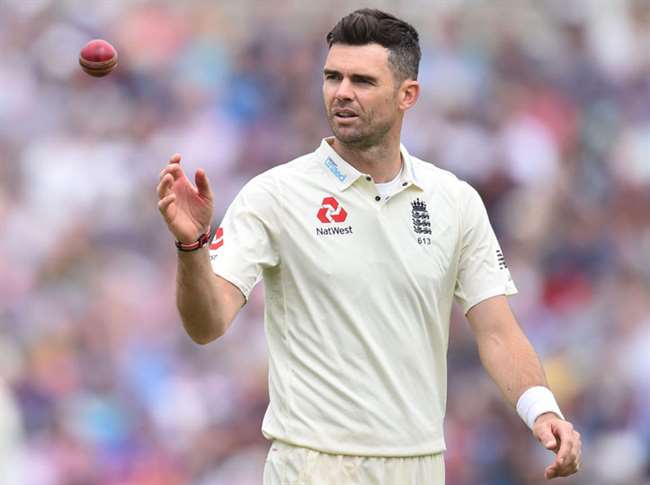 England have left out both James Anderson and Dom Bess from the 12-man squad for the 2nd Test in Chennai with Moeen Ali and Chris Woakes making it to the side. England are also without the services of Jofra Archer and a home-bound Jos Buttler, who will be replaced by Stone and Foakes respectively.

With less than 36 hours to go for the second Test to begin in Chennai, England suffered a major setback with impressive Jofra Archer facing an elbow injury that ruled him out of the squad for the second Test, set to begin on February 13. With England already announcing they would rotate their bowlers to keep them fresh going forward, James Anderson, who bowled an epic spell in the second innings, has made way for Stuart Broad. Now one of Chris Woakes or Olly Stone will replace Archer in the XI as England named a 12-member squad.

Dom Bess has also been dropped with Moeen Ali, who scored a century at the same venue four years ago, making a comeback to the side, certain to get a game. He will be partnering Jack Leach, who mustered a fine turn around in the second innings, after being mauled by Rishabh Pant in the first dig.

Rory Burns and Dominic Sibley will open the side with Daniel Lawrence coming in at No.3 while Joe Root and Ben Stokes, two fine bowlers of spin, would take over the spot. Ben Foakes will be another addition to the line-up in the absence of Jos Buttler, who has gone home to get vital rest ahead of the white-ball series against India.