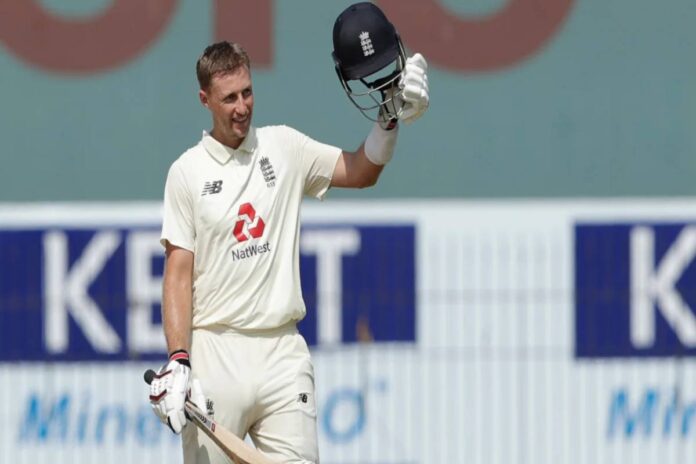 After a man of the match performance in Chennai, Joe Root has overcome Virat Kohli in the Test rankings to secure the third position on the list. However, despite his valiant 72 in the second innings of the first Test, the Indian skipper has slipped further to be at the fifth position.

India suffered a colossal 227-run defeat at the hands of England in Chennai to put themselves in a sordid situation for the ICC Test Championship final to be played from June 18 to June 22 at the Lord’s. Root was the major architect of the win, with his masterful 228-run innings that propelled the English side to a gargantuan 578 in the first innings and now he has also overcome Virat Kohli on the ICC Test Rankings.

Currently, Kohli has 852 rating points to his name with Root securing 883 points to overcome both Kohli and Marnus Labuschagne on the list. Kane Williamson and Steve Smith are constant at the top two spots on the table.

Among the bowlers, Ravichandran Ashwin and Jasprit Bumrah gained one place each to reach the seventh and eighth positions respectively. Ashwin had a brilliant game with nine wickets to his name while Bumrah picked up four wickets on his home debut.

James Anderson, meanwhile, has reached the third position from the sixth position he was ahead of the game and he was only four points behind compatriot Stuart Broad. Jack Leach and Dominic Bess are both at career-best rating points, moving up to 37th and 41st positions, respectively.