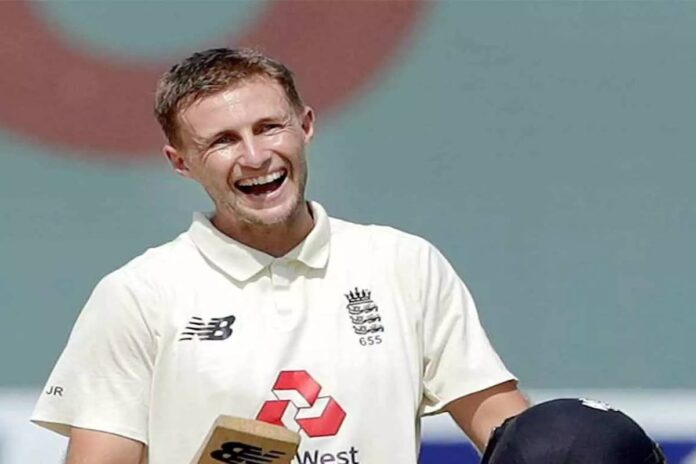 Nasser Hussain has declared that Joe Root is arguably the best-ever player of spin seen in England while adding that he would go on to shatter all records possible for an Englishman. He also reckoned that England’s win in Chennai would be right up there as the best win of all time.

For England, the signs were positive, when they stepped onto the subcontinent soil, with their skipper Joe Root deciding to surprise every single soul with his staggering form. Since his innings in the first Test at Galle, the right-hander hasn’t turned back, with two double centuries in three Tests, including battering the Indian side in a run-fest. It has also seen him gain two spots up the rating board, surpassing both Virat Kohli and Marnus Labuschagne.

Former England skipper Nasser Hussain, following Root’s double century in Chennai, declared that the Yorkshire cricketer is arguably England’s best-ever player of spin. He also added that it is a treat to watch him sweep the spinners away.

“Root sure is one of England’s greats. He will probably end up breaking all records, he will probably go past Sir Alastair Cook’s 161 Test matches and probably tally of runs as well,” Hussain wrote in his column for ‘Sky Sports,’ reported TOI.

“I would say he is arguably England’s best-ever player of spin, the way he sweeps spin away is outstanding to watch,” he added.

Incidentally, during the Test, Joe Root went past Alec Stewart’s tally of 8463 runs, establishing himself statistically as the third-best red-ball player in England’s cricketing history, just 393 behind Graham Gooch.

“He is in great nick, only 30 years old, and if you did a list of all-time England batting greats – the ones I have seen anyway – you’d have to have Root with Cook, Graham Gooch, and Kevin Pietersen.”

Hussain, who incidentally also was born in Chennai called England’s win in his own city as one of the best wins of all time. He also added that this is England’s best form in a long time, with six away wins in a row, going back to the South Africa series that they won.

“So, this win for England has to be right up there, especially away from home. They put in the perfect performance. From ball one to the final delivery, it was outstanding.”

“If you asked Joe Root or Chris Silverwood right now whether they are the best side in the world they would say no. But they have been the best side they can be. Six away from home in a row, if you go back to South Africa last winter,” he concluded