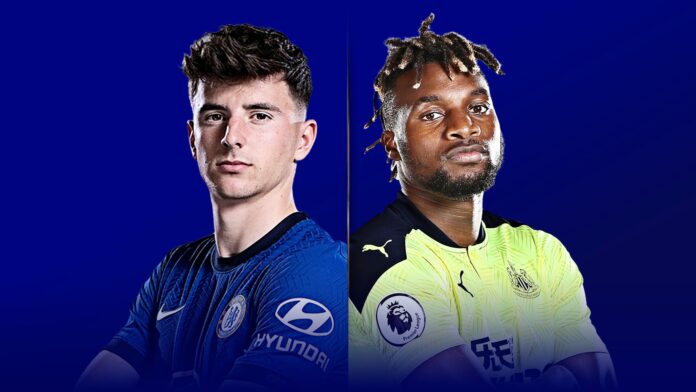 Steve Bruce comes to Stamford Bridge without Hendrick, Manquillo, Schar and goal scorer Callum Wilson, important absences for “cotofene”. In addition, Fernandez and Lascelles are uncertain, which means that black and whites must improvise defensively against Tuchel’s band.
The new manager of Chelsea, Thomas Tuchel, started his term in London with the right, and on Monday night he has almost the whole team – excellent news. Defender Thiago Silva will not be able to play, injured in the thigh, and Kai Havertz is uncertain. But the German striker was not a starter in the white-blue camp anyway, so his loss is not so important. With three wins and a single draw in the league, since taking over Chelsea, Tuchel has developed a very good offensive mechanism, which includes Mount, Werner, Abraham, but also the Londoners’ band players. In the rankings, things look good for the hosts.