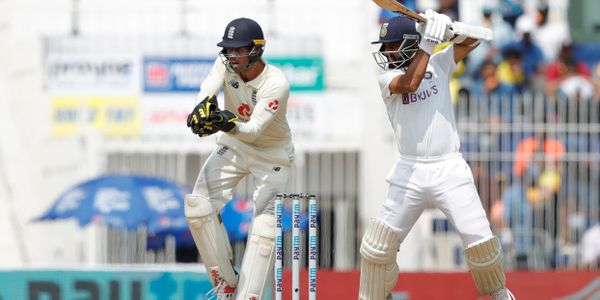 The Indian team management and the national selectors have increased the yo-yo test level for the Indian men’s cricketers to 17:1 while introducing a new two-kilometer time trial. The players will have to pass one of the fitness tests to be in the reckoning for the national squad.

In the Yo-yo test, a player needs to shuttle over a 20-meter distance at increasing speeds, with 16:1 being the formalized standard for the Indian Players in the past. Now, after consultation with Virat Kohli and Ravi Shastri, that is set to increase to 17:1.

In addition to that, the BCCI have also adopted a two-kilometer time trial run which is now a global fitness standard employed by international cricket teams. However, that is not compulsory as the players have the option to choose any one of those tests to be eligible for selection.

Both the fitness parameters were finalized to raise the fitness standards of Indian players and bring them closer to the global standards. ESPN Cricinfo reported that National Cricket Academy and National selectors have approved of the new test. The BCCI has set a different standard for pacers and other players with two-kilometer time trial have to be accomplished in 8 minutes and 15 seconds for fast bowlers, and 8 minutes and 30 seconds for the rest.

Former Indian team S&C coach Basu Shanker has welcomed the addition of a 2km time trial run and compared the test to the Cooper test, which tests a player’s aerobic fitness and your basic conditioning.

“2k is a good test where you assess the basic conditioning of an athlete and general fitness level. The 2k is similar to the Cooper test. It gives you an idea about your aerobic fitness and your basic conditioning. Let’s say if you are gym goer, if you run the 2k on Speed 10 you might run it in 12 minutes. Here they are asking them to run in 8.15 or 8.30 seconds, which is fairly decent. Other countries have something like 7 or 7.30s. Again, all these things are good because at least people start taken fitness even more seriously.”