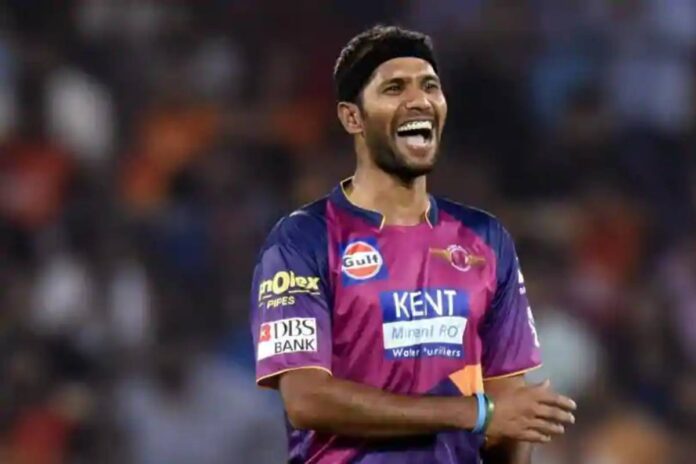 Former India pacer Ashok Dinda has called it a day from all formats of the game after representing India in 13 ODIs and nine T20Is. The Bengal pacer had an incredible domestic career for Bengal in the longest version of the game, picking 420 wickets at an average of 28, with 339 coming for Bengal.

A domestic workhorse, a tireless warrior, Ashok Dinda had been a giant for Bengal cricket till he decided to leave the association to look for new opportunities. That led him to Goa, whom he represented in three Syed Mushtaq Ali games, but the cancellation of the Ranji Trophy meant his career came to an abrupt end.

Dinda, who made his debut for India against Zimbabwe in Bulawayo in 2010, couldn’t translate the same domestic performance for India, ending up with only 12 wickets from 13 games but he was distinctly effective in the shortest version of the game where he picked 17 wickets from nine games. Apart from the debut season for Kolkata Knight Riders, however, he remained ineffective.

In 2019, Dinda found himself in controversy when he had a fall out with the team’s bowling coach and his long-time bowling partner Ranadeb Bose as the association took disciplinary action by keeping him out of the squad for the rest of the season. He further obtained a NOC from CAB and turned up for Goa as a professional signing.