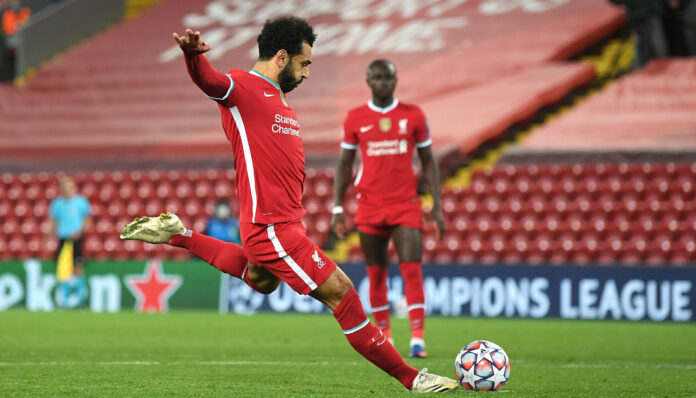 West Ham’s start to 2021 couldn’t have been any better as they won their opening six games of a calendar year for the first time in their 126-year history. They achieved that feat with a 3-2 victory at Crystal Palace during midweek, in a game where the first three shot attempts ended up in the net, and one that saw the opener scored before HT for a fourth straight match.
Defending champions Liverpool would love to have that sort of form, but instead will be happy to have at least ended a four-game PL streak without scoring (D2, L2) with an emphatic 3-1 victory at Tottenham last time out. However, that goalless spell dropped the injury-plagued Merseysiders down into fourth place, but with all three of their PL away wins this term coming in London (W3, D5, L2), they will be happy to be back in the capital.