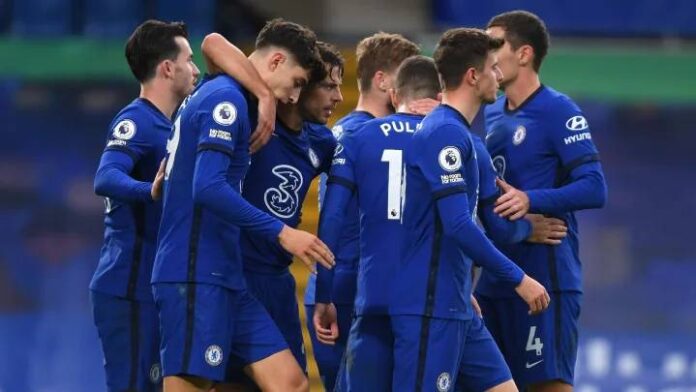 Chelsea manager Thomas Tuchel’s debut ended goalless, keeping the ‘Blues’ several points adrift of a European qualification spot. Chelsea’s last run of successive goalless home league games dates back to November 2012 under Rafael Benitez, which also marks the last time they earned a shutout in each of a new permanent manager’s first two home league games.
Winners by a 3-2 scoreline in midweek, Burnley will feel confident of edging closer to the top half, especially after beating all of the other three title-winning PL ever-presents away with a clean sheet inside the space of 365 days. They won the second half 1-0 in all three of those victories, showing their full potential to hold out against late onslaughts.