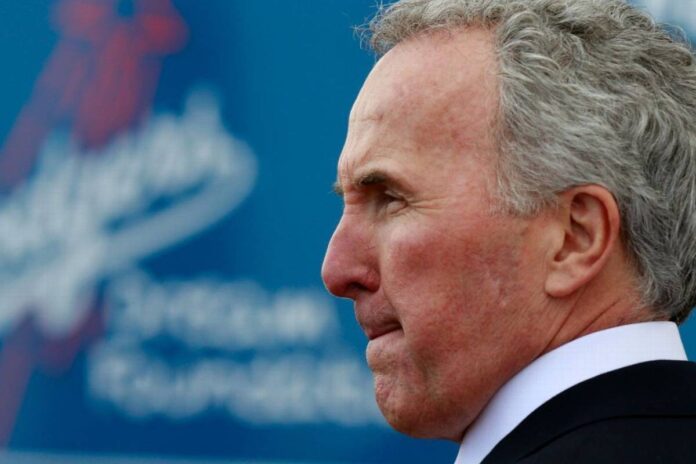 Former Marseille president Bernard Tapie has confessed that while he understood why the fans protested, the way they did it was unacceptable. The club’s game against Rennes had to be postponed after fans broke into the training ground and set fires with them unhappy at the club’s performances.

With Olympique Marseille finishing second last season, before the season was cancelled, there was a lot of hope placed on this season but things haven’t gone according to plan. Instead, the club sit in seventh place on the Ligue 1 table although that wasn’t because of their poor start to the season. That has been partly due to their performances in the Champions League, where they won just one game out of their six, and partly due to their recent form.

It has seen the club win just one game out of their last seven league outings and it saw fans react as they took to the streets to voice their frustrations. Things got even worse when a section of fans broke into Marseille’s training ground, where they set fires before the club’s game against Rennes. That forced the match to be postponed and it saw Bernard Tapie admit that while he understands why the fans protested, the way they did it was “unacceptable”.

“Their frustration and this anger, we understand it, but we can not accept it that way. It is not possible. It is not possible to indulge in such acts vis-a-vis the club, and I am not talking about Eyraud. I am talking about the club, the Olympic institution of Marseille. As long as their anger is in the display, in the street or at the stadium, it passes – but there, it’s too much,” Tapie told La Provence.

“The leaders must never forget one thing: we are all visiting the club, not the supporters. They are the spinal cord of this club. The leaders and the shareholders, it has been a while since they assume a responsibility which is up to what we can expect from this club, but this is not a reason to be violent and want to destroy everything.”