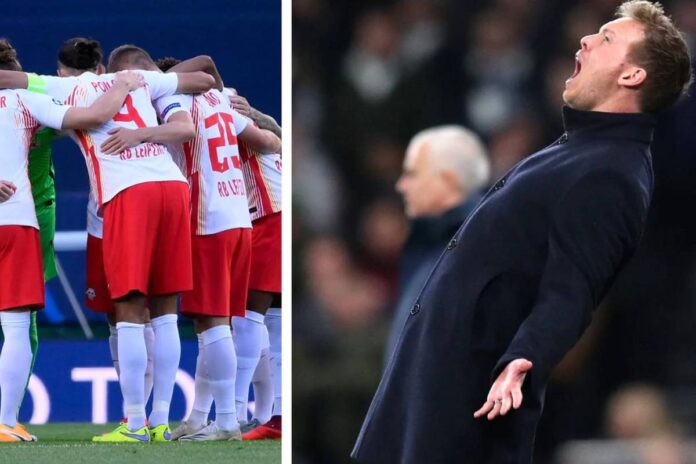 ESPN has reported that Liverpool’s Champions League tie against RB Leipzig is in doubt after the German government banned all flights from the United Kingdom until February 17. The Reds are not the only ones with a problem with Arsenal looking to find a neutral venue for their Europa League tie.

With new COVID-19 protocols in place across Europe, it has placed many a European game at risk with Arsenal and Benfica discussing/looking for a neutral location. That is especially since Portugal is on the United Kingdom’s red list for travel which would see their entire team, including coaches and staff, spend 10 days in self-isolation. However, they are looking for a new venue for their Europa League tie and reports indicate that Liverpool are now facing the same problem as well.

The Reds play RB Leipzig in the Champions League with the first leg set to take place in Germany on February 16 but ESPN has reported that Germany’s new COVID-19 travel rules will prevent that. The German government has opted to ban all flights from the United Kingdom until February 17 in an effort to help contain the new strain of the COVID-19 virus.

The Bundesliga side would be clear to travel to Anfield for the second leg and back thanks to the COVID-19 rules if UEFA opt to switch things around but so far nothing has been confirmed. This does prove to be a headache for Liverpool and one that the two sides are looking for a solution with ESPN reporting that a neutral venue is an option as well.