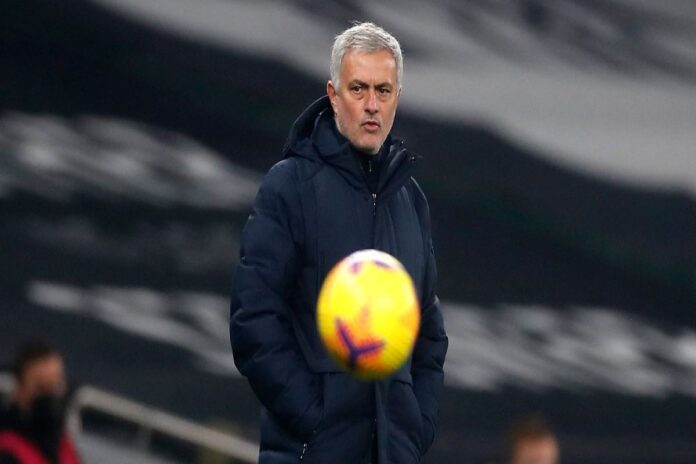 After their sixth Premier League draw, Jose Mourinho has lambasted Tottenham’s defensive issues that allowed Fulham to pull back an equaliser late in the second half. The North Londoners have struggled for form over the last few weeks with just one win out of their last six league games.

With many touting Tottenham to be amongst the favourites to not just challenge for the Premier League title but win their first ever Premier League title, the North Londoners stepped off the gas. Their form since the 2-0 win over Arsenal in early December has been poor with just one win out of the six league games the club has played since. That’s a run that includes two losses and three draws which has frustrated fans and Jose Mourinho.

Especially since all three draws have seen their opponents score equalisers towards the fag end of the game with defensive errors playing key roles. The same happened against Fulham and it saw Jose Mourinho admit that his side cannot “concede goals the way” Spurs did against the Cottagers. He further added that this has been a problem since the start of the season alongside Tottenham’s inability to kill the game.

“In the second half we had the biggest chance to kill the game but when you don’t do it you cannot concede goals the way we did do it. This is the same story basically since the beginning of the season. We can talk about not killing the game yes, we can speak about that, and today was a clear situation where we could and should have killed the game in the first half,” Mourinho said, reported ESPN.