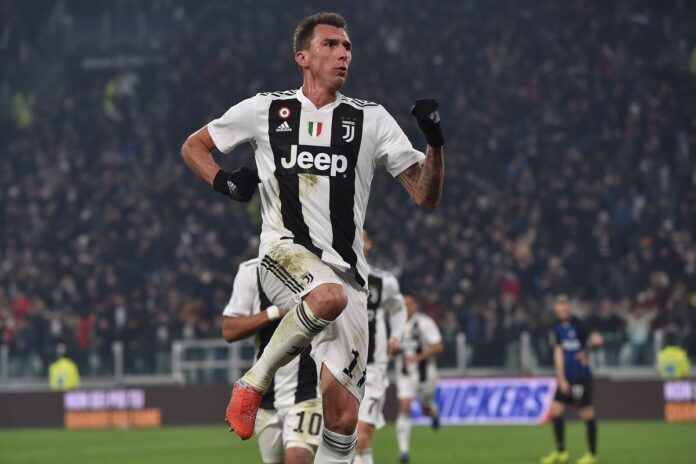 According to reports from Sky Sport Italia and Football Italia, AC Milan are in talks with Mario Mandzukic’s agent over a potential move in the January transfer window. The former Juventus and Bayern Munich forward is a free-agent after he terminated his contract with Al-Duhail in July 2020.

Despite serious injury issues to their forwards this season, AC Milan have still managed to thrive with the club losing just the one league game. That is despite an injury to Zlatan Ibrahimovic and Ante Rebic at the same time, forcing the club to field a team without strikers. However, while Rafael Leao has stepped up in their absence, the Rossoneri are still looking to reinforce their front-line and are looking to reportedly do it with Mario Mandzukic.

According to multiple reports from Italy, including Sky Sports Italia and Football Italia, AC Milan have met with the Croatian’s agent in the last 24 hours with a view to sign the forward. The striker is no stranger to the Serie A with him having made well over a 150 appearances for Juventus before he left in January 2020 for Qatar. However, Mandzukic terminated his contract, via mutual consent, in July 2020 and has been a free-agent since with him looking for a move.

The 34-year-old has been linked with a move to the Premier League in the past but at the moment, there seems to be no other reported suitor in the running, although Aston Villa and Atletico Madrid have been looking into potential moves for the Croatian in the near past. That does leave Mandzukic all to AC Milan and reports have indicated that the Serie A giants are looking at a six-month contract with the option to extend it beyond that at the end of the season.