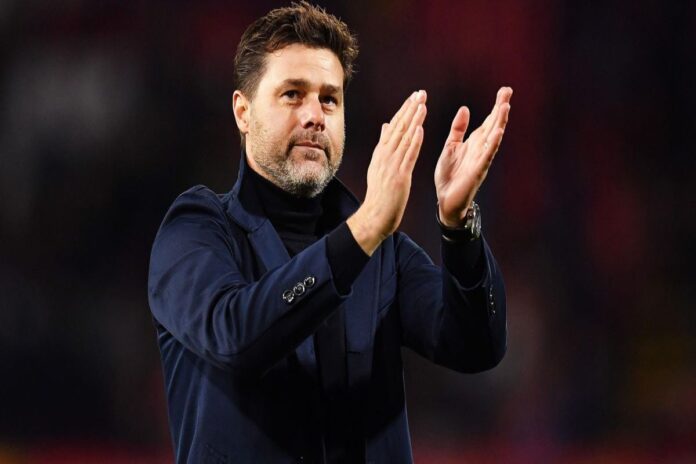 In light of PSG winning the Trophee des Champions, Mauricio Pochettino has admitted that this is just the start for him and the club, with them looking to do a lot more down the line. The Ligue 1 giants beat Olympique Marseille in the finals of the tournament to lift their first trophy this season.

In just his third game as Paris Saint-Germain’s head coach, Mauricio Pochettino watched his side win the first ever trophy of his managerial career. Goals from Mauro Icardi and Neymar ensured that despite a late consolation goal for Olympique Marseille, PSG would walk away with the Trophee des Champions. It is Pochettino’s first piece of silverware despite him enjoying great managerial spells at Southampton, Tottenham and Espanyol in the past.

That has many fans excited, especially with the Parisians doing well against a dogged outfit in Marseille, with many excited at the direction Pochettino is leading the club. It has saw the Argentine admit that “this is only the beginning” as he believes “with time and work” the club can do a lot more. Pochettino further added that things are slowly coming together and this trophy is a step in the right direction.

“After ten days as a coach, three matches played and this final against our biggest rival, it’s very important to win. More than the trophy, it is honour and pride that are most important for the club and for the fans. Little by little, the team is doing the things that I ask for. I’ve been here for two weeks and we’ve done a lot of preparation,” Pochettino told Canal+

“This is only the beginning. We believe that with time and work, we can install our ideas and that the progress will be good because the quality we have. We have little time to train but my players deserve this trophy, the recognition and they have adapted quickly to my requirements.”