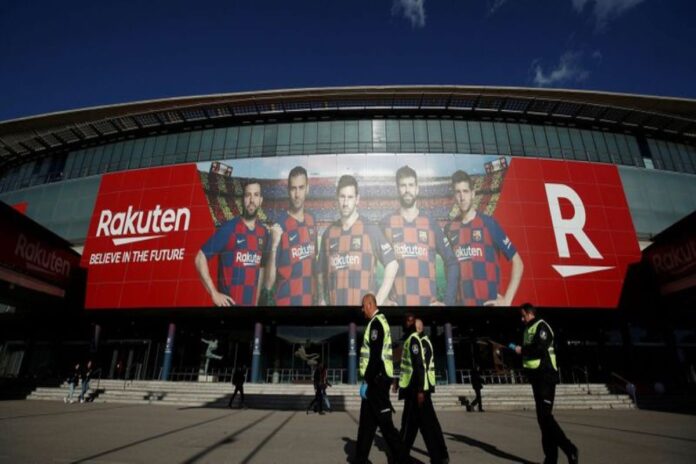 According to a study released by KPMG, twenty of Europe’s biggest clubs lost a combined value of more than €1 billion in revenue over the last year because of the COVID-19 pandemic. The study also revealed that players’ values have taken a serious hit with it also affected by the financial change.

The financial impact of the COVID-19 pandemic has been well-documented across football especially in English football with the smaller clubs struggling to cope without matchday revenue. It has seen the UK government help out, with even the Premier League looking to restructure their finances in order to help the English football pyramid thrive. However, the pandemic has stopped with the smaller sides as Europe’s biggest teams have endured serious losses as well.

According to a study released by market analyst KPMG, twenty of Europe’s biggest football clubs have lost more than €1 billion in revenue over the last year. The report focused on the league winners across six major leagues and revealed that Juventus, PSG and FC Porto all had double digit percentage losses to their names. However, Bayern Munich, Real Madrid and Liverpool survived with single digit percentage losses thanks to their ability to increase commercial income.

The Los Blancos walked away with the highest income at €681.2 million with Bayern Munich’s €607.2 million and Liverpool’s €557 million behind them.  Not only that, the study further revealed that players’ market values have dropped down, on average, 9.6% which has led to a knockdown effect on the valuation of squads across Europe’s biggest leagues.