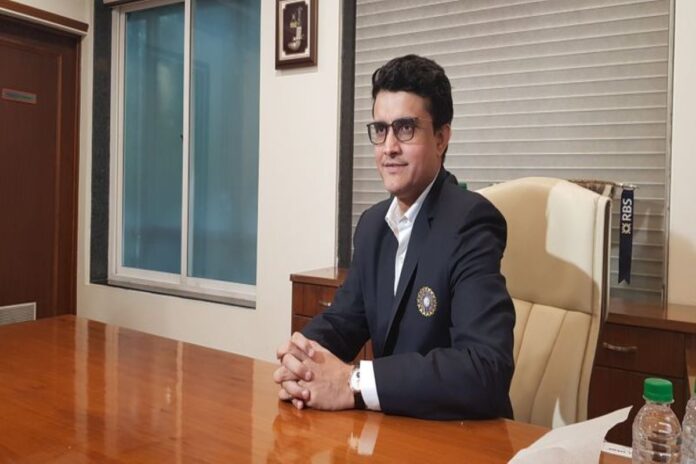 BCCI President Sourav Ganguly suffered a mild cardiac arrest while working out in the gym and has now been admitted to the Woodlands Hospital in Kolkata. His brother Snehahish Ganguly has confirmed that the former Indian skipper’s condition is normal at the moment and he is under treatment.

Sourav Ganguly was working out in the gym when he felt discomfort in his heart and was immediately rushed to the hospital. India Today Journalist Boria Majumdar confirmed that it was a mild heart arrest and he had been provided treatment. Later, BCCI Secretary Jay Shah informed that Ganguly was responding well to the treatment.

“He felt dizzy when he was in the gym and he went to Woodlands to get the Tests done. That’s when it came to light that there was a cardiac issue and the hospital has now created a 3 member board with Dr. Saroj Mondal who will perform the procedure. @SGanguly99 get well soon,” Boria tweeted.

Recently, Ganguly was in New Delhi for the inauguration of the late Arun Jaitley’s statue in the Stadium named after the politician on the 68th birth anniversary of the former finance minister. He returned to Kolkata and then felt dizzy in the gym.

After learning about the incident, many players, administrators, and fans wish Ganguly a speedy recovery.