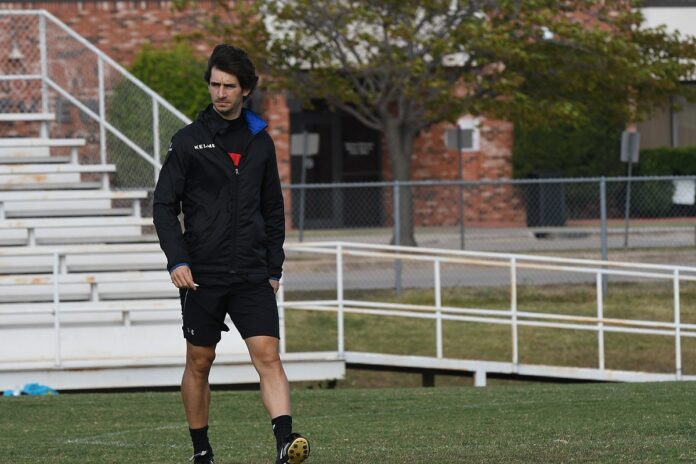 Northeast United FC head coach Gerard Nus wants his team to maintain consistency in the offense as well as defensively to get more points in the upcoming fixtures this season. The ‘Highlanders’ will lock horns with top-placed ATK-Mohun Bagan at the Fatorda Stadium, this Sunday evening.

With a couple of wins and five draws, Northeast United FC finds themselves exactly in the middle of the points table with 11 points to their name. Nevertheless, the ‘Highlanders’ have fared well when it comes to creating chances, while they have also been stable in the defense. Northeast United FC manager Gerard Nus wants his team to maintain consistency upfront and defensively to get more points in the rest of the season.

“On the offensive side of our game, we want to be consistently creative and keep our structure defensively because if we do both things then we will get what we deserve and more points,” said Gerard Nus, ahead of Sunday’s game

“As I said, we are the top team in creating chances and we should get a trophy for this. We are also the first team in terms of the number of goalscorers. We have five players who have scored goals for NorthEast United,” he focussed on the positives,” added the Spaniard.

Gerard Nus’ boys will be up against top-placed ATK-Mohun Bagan in their upcoming match at the Fatorda Stadium this Sunday evening. The manager is well aware that the game is going to be an acid-test for them, no matter how well they prepare themselves before the kick-off.

“No matter how well we prepare, they are going to be a really tough side that has lost only one game. It’s going to be difficult. They only conceded three goals and if you concede only three goals from eight games, you know that they are doing a lot of good things. We are going to be ready and would like to prove those statistics wrong by increasing the number of goals conceded by them,” explained Gerard Nus.