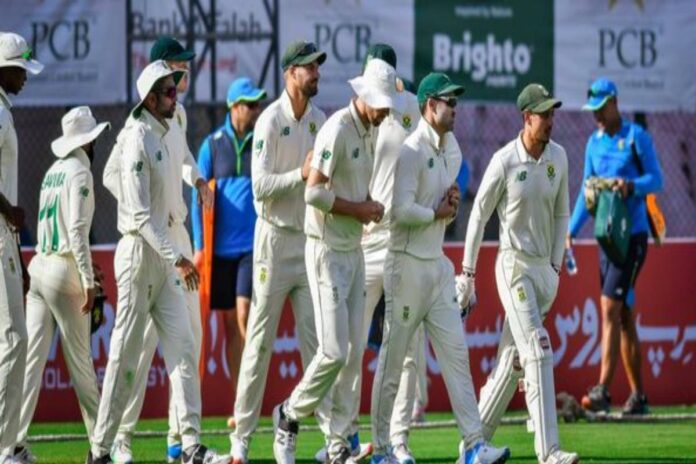 Ahead of the all-important Syed Mushtaq Ali Trophy final between Baroda and Tamil Nadu, TN’s coach Diwakar Vasu has reckoned that they can’t afford to take their opponents lightly. He also insisted that if Tamil Nadu continued to play to their potential, they would be in a really good position.

It has boiled down to this – Tamil Nadu versus Baroda – in the final of the Syed Mushtaq Ali Trophy. While Baroda started the tournament with their skipper Krunal Pandya, the all-rounder had to leave the camp due to personal reasons, which hasn’t halted their progress. In his absence, the side have continued to find heroes in the form of Kedar Devdhar, Smit Patel and Vishnu Solanki with the bat.

With the ball too, Baroda have had the steady pace-attack of Lukman Meriwala and Atit Sheth. However, on the other hand, Tamil Nadu have stomped into the final of the tournament, outclassing every opponent on their way to the final stage. During their staggering run, their top order, N Jagadeesan and Hari Nishant have performed alongside Baba Aparajith, KB Arun Karthik and skipper Dinesh Karthik.

Tamil Nadu’s head coach Diwakar Vasu, ahead of the final clash, insisted that they can’t afford to take Baroda lightly one bit even if they are missing all the star names from the squad.

“If we play to our potential like we have done, we should be in a good position. But at the same time, Baroda without its big names are playing well as a team and we can’t afford to take them lightly one bit,” said Vasu, reported Sportstar.

For Tamil Nadu, their bowling too has been top-notch, with their pacers – M Mohammed, Sonu Yadav – have put on staggering displays, their spinners have been at their consistent best. The trio of Murugan Ashwin, Sai Kishore and Baba Aparajith have been a crucial component of Tamil Nadu’s puzzle.