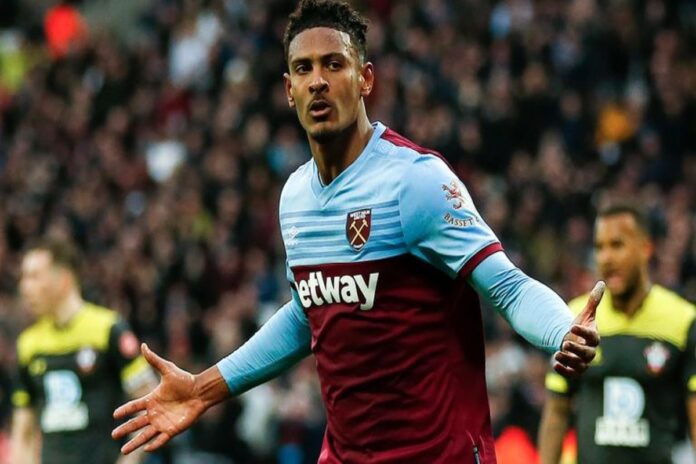 According to transfer expert Fabrizio Romano, West Ham’s club-record signing Sebastien Haller is set to sign for Eredivisie giants Ajax in a move worth £25 million. The Frenchman has struggled to impress since he signed for the Hammers in 2019 and has been used sparingly by David Moyes.

When West Ham signed Sebastien Haller from Eintracht Frankfurt after the Ivory Coast international netted 20 goals and created 12 more in his final season there, Hammers fans expected the world. But things haven’t exactly gone according to plan since the £45 million move for the 26-year-old with him struggling to find his groove at the London club. That combined with their managerial issues has seen Haller net only ten Premier League goals in 48 league appearances.

But his time at West Ham might be coming to an end as transfer expert Fabrizio Romano has reported that Ajax are in advanced talks to sign the forward. The report has further indicated that the Eredivisie side are set to pay £25 million for the Ivory Coast forward with Haller open to the move back to the Netherlands. Furthermore, the 26-year-old is keen to reunite with former boss Erik ten Hag at the Amsterdam Arena with personal terms said not to be an issue.

The Dutch giants are looking to sign a new forward especially with Klaas-Jan Huntelaar set to retire at the end of the current season. It means that beyond 19-year-old Lassina Traore and false-nine Dusan Tadic, Ajax have no forwards in their side which is something that Ten-Hag believes signing Haller will change. The Ivory Coast forward spent time the Netherlands before he signed for Eintracht Frankfurt and enjoyed a successful spell with FC Utrecht.