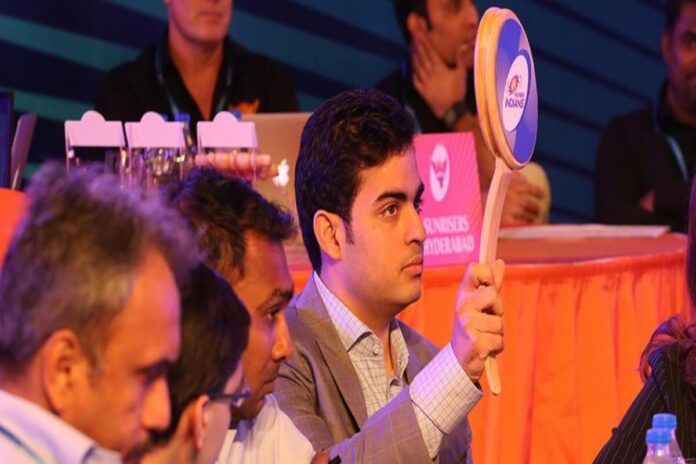 IPL Chairman Brijesh Patel has confirmed that the trading window for the 2021 Indian Premier League will close on February 4 while the player release and retention details should be submitted to them by January 21. There will be no increase in purse for the teams in the upcoming season.

After reports emerged that the Indian Premier League have finalised February 11 as the date for the auction, IPL Chairman Brijesh Patel confirmed that the players’ retention will be active till January 21 and the trading window for the franchises will be closing on February 4.

“We will have the players’ retention till January 21 and the trading window for the franchises closes on February 4,” Patel told PTI.

However, Patel added that the board is yet to arrive at a decision regarding the date of the auction, as opposed to the reported date.

Since the mega auction in IPL 2018, there has been a total five crore increase in salary purse but Patel said that there will be “no increase of purse” for the 2021 auction. CSK, who have only 15 lakhs in their purse, are expected to release multiple players to create a big balance and use that to snap up more players.

Mumbai Indians, owing to the fact that their team has a very settled outlook, may not release a lot of players and they still have a 1.95 crore purse left. Rajasthan Royals have the maximum purse 14.75 crore, followed by Sunrisers Hyderabad (10.1 crore), Delhi Capitals (9 crore), Kolkata Knight Riders (8.5 crore), Royal Challengers Bangalore (6.4 crore).