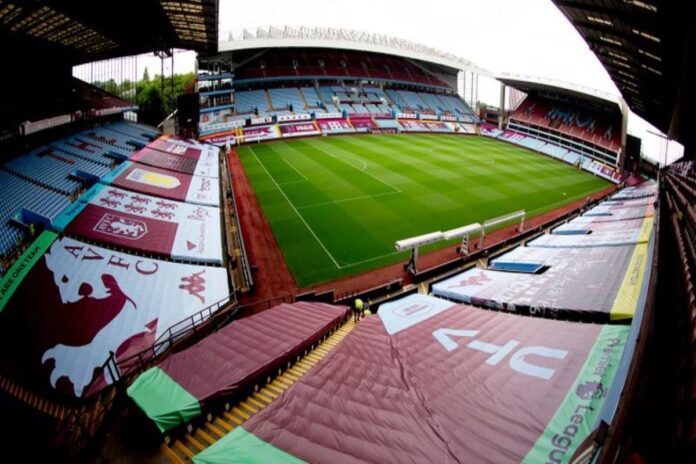 Premier League side Aston Villa have confirmed that they have closed their Bodymoor Heath training ground after a ‘significant COVID-19 outbreak at the club. The statement released by the Birmingham side further reveals that they have been forced to place their first-team squad in self-isolation.

Not even a day after Derby County revealed that their FA Cup tie against National League North team Chorley will be played by U-19s and U-18s thanks to COVID-19, Aston Villa have endured the same problem. The Villains have confirmed that they have been forced to shut down their Bodymoor Heath training ground after a “significant COVID-19 outbreak.” The Guardian has further reported that the team hasn’t trained since Tuesday, when the results first emerged, and that the Villa first-team have been placed under self-isolation.

The statement released by the club confirmed that the training ground has been closed and that first-team training ahead of Saturday’s FA Cup clash against Liverpool has been cancelled. It is not known as to whether the Birmingham side will follow Derby County’s footsteps and play their U-19s and U-18s instead. Reports have even indicated that a walkover could be awarded to Liverpool, like Southampton could receive after an increase in positive cases at Shrewsbury Town, although Aston Villa are in talks with the FA.

“Aston Villa can confirm that the Club has closed its Bodymoor Heath training ground after a significant Coronavirus outbreak. A large number of first team players and staff returned positive tests after being routinely tested on Monday and immediately went into isolation. A second round of testing was carried out immediately and produced more positive results today,” reads the statement on Aston Villa’s website.

“First team training ahead of tomorrow’s FA Cup match with Liverpool was cancelled. Discussions are ongoing between medical representatives of the Club, the Football Association and the Premier League.”