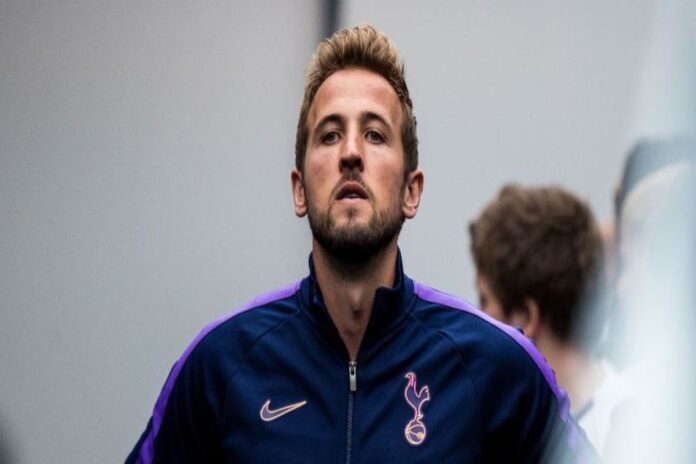 According to the Independent, Tottenham has opened a dialogue with Harry Kane as the club looks to extend the striker’s contract beyond its current expiration date. The 27-year-old is considered to be one of the best forwards in world football, with him contributing to 31 goals already this season.

While many fans and critics alike haven’t liked the way Jose Mourinho has used Harry Kane this season, few will deny the impact the Englishman has made. He leads the Premier League’s assist charts with 10 in sixteen appearances but has also contributed with ten league goals. That tally rises to 17 goals and 14 assists across all competitions with his game-time limited outside the league as Jose Mourinho has looked not to overburden his striker.

However, with Kane still only 27 years old, the Englishman’s form and transformation into one of the game’s most complete forwards have seen him linked with a move away. Manchester City and Paris Saint-Germain have been Kane’s top suitors, with City long seeing him as Aguero’s successor. But, in light of said rumors, the Independent has reported that Tottenham has opened a dialogue over a potential contract extension.

The Englishman did sign a six-year deal in 2018 but with Daniel Levy looking to keep his superstar happy, especially amidst the rumors. The report has further indicated that Tottenham is looking to give Kane a wage-rise well beyond his current £200,000 a week packet with the forward open to signing a new deal. The 27-year-old has already admitted in the past that he would be willing to stay at the club as long as they remain competitive and that is reportedly something Daniel Levy believes they can offer Kane.