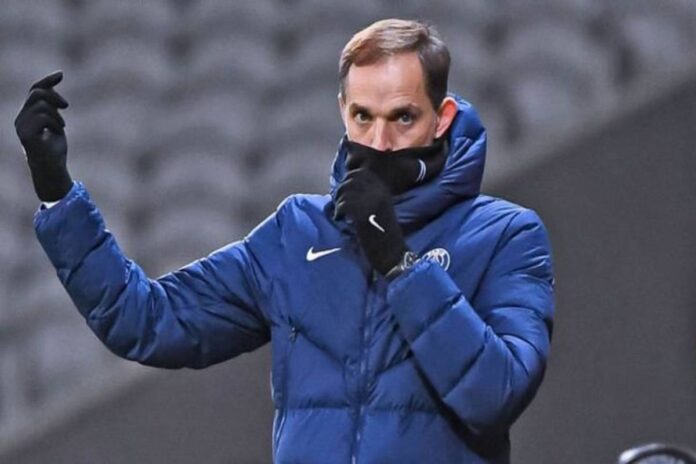 According to Goal, Chelsea are set to appoint Thomas Tuchel to replace Frank Lampard on an 18-month contract with an option to extend it for another year. The German manager parted ways with Paris Saint-Germain and was replaced by Mauricio Pochettino after spending over two years at the club.

With Chelsea parting ways with Frank Lampard on Monday, many expected the Blues to appoint an interim manager but reports have indicated otherwise. Instead, the club are reportedly looking to appoint a new permanent boss before the club plays again with Thomas Tuchel and Massimilano Allegri on their shortlist. While that also contains Brendan Rodgers and Julian Naglesmann, Tuchel is reportedly their top choice with multiple reports confirming the same.

Goal has even reported that the former PSG coach is set to sign on a 18-month contract with Chelsea and the deal does have an option for a further year. This comes less than a month after Tuchel was sacked by PSG after he spent more than two years at the club and lead them to numerous domestic trophies and the club’s first Champions League final.

The report has further indicated that Tuchel is flying from Germany to England in order to sign his contract with Chelsea and will be allowed to bring in a core group of staff to help out. This will also mark Tuchel’s fourth job as a manager with pervious stints at Mainz, Borussia Dortmund and Paris Saint-Germain