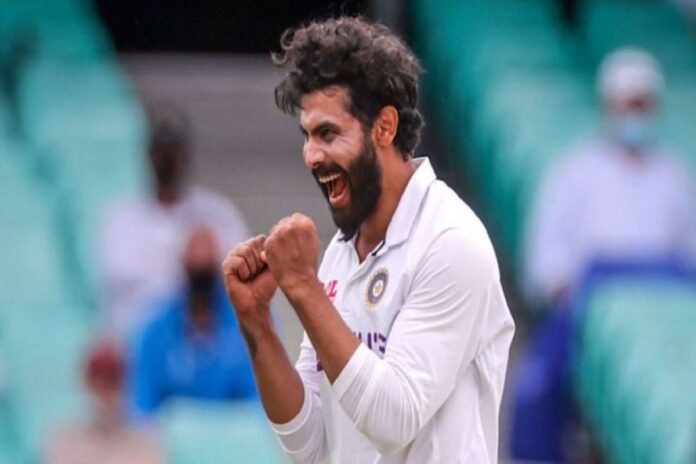 The series has turned from bad to worse for India, with their star all-rounder Ravindra Jadeja ruled out of the remainder of the series after sustaining a thumb fracture during his stay at the crease. Reports also suggest that there is a likelihood of Rishabh Pant batting in the second innings.

After sustaining a plethora of injuries thus far in the series, India have been struck by two more – with Ravindra Jadeja and Rishabh Pant walking off the field on Day 3 of the third Test between India and Australia in Sydney. While the initial impression was that Jadeja could take the field on day three, he was later ruled out by the physios. To add insult to the injury, the left-handed all-rounder has been reportedly ruled out of the remainder of the series with a thumb fracture.

Meanwhile, wicketkeeper-batsman Rishabh Pant has been reportedly cleared to be fit to face the Australian bowling attack with the bat in the fourth innings of the Test match. With the series tied at 1-1, it would be crucial for India to hold on to a draw in the ongoing Test in Sydney before the fourth Test at the Gabba.

“Ravindra Jadeja has suffered a dislocation and fracture on his left thumb. It will be very difficult for him to wear those gloves and bat,” a senior BCCI source told PTI on Saturday, reported Times of India.

The reports also mentioned that the all-rounder would be out of action for at least two to three weeks, which also rules him out of the final Test at the Gabba. Earlier Jadeja sustained an injury which ruled him out of the T20I series after his heroics with the bat in the first T20I. On the other hand, in regards to Pant’s injury, the reports stated that the southpaw would be available to bat in the fourth innings, to save the Test for India.

“In any case, he will be out of action for at least two to three weeks which rules him out of the final Test. Pant will be able to bat as his injury isn’t that serious.”

With the series tied at 1-1, the long list of injuries would have a huge say on the outcome of the series, as the hosts are closing in on a victory in the Sydney Test to regain the lead.