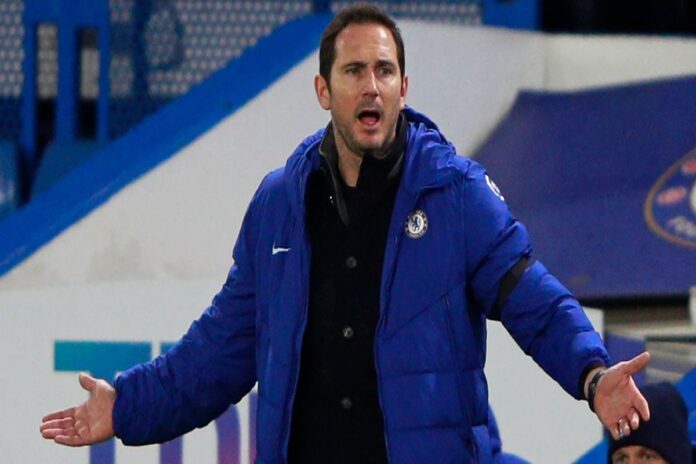 German news outlet Bild has reported that Chelsea have created a five-man shortlist should the club look to replace Frank Lampard with Julian Nagelsmann, Ralph Hasenhuttl and Brendan Rodgers on it. The Blues struggled in the month of December with them winning just two of their six league games.

Despite a beyond impressive seventeen game unbeaten run that stretched across all competitions, a miserable festive period has seen the pressure on Frank Lampard’s shoulders increase tenfold. The Blues struggled immensely for results in December with them losing three out of their six league games while winning just the two along the way. That includes losses to Wolves, Arsenal and Manchester City, which has seen reports indicate that the club are looking to move on from Frank Lampard.

Allegri, Tuchel and Nagelsmann have all been linked with moves in the past to Chelsea while Brendan Rodgers spent time with the Blues as a assistant coach before becoming a manager. However, reports from the Athletic and ESPN have revealed that the Blues are willing to give Lampard time to turn this run of form around, although the pressure on the Chelsea boss continues to mount.