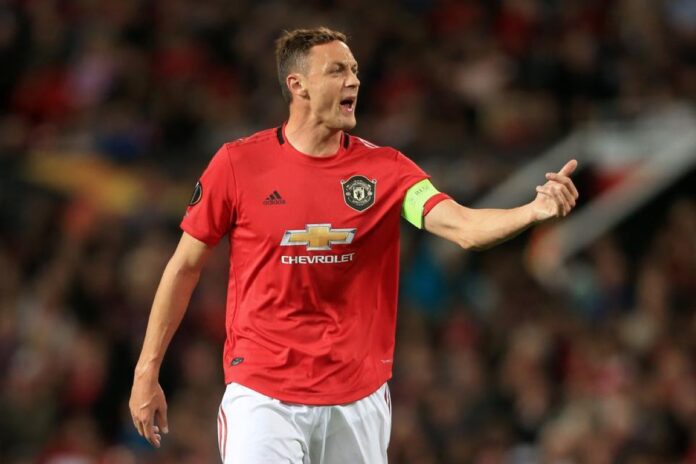 Nemanja Matic believes that Manchester United are more than ready to face Liverpool on Sunday and believes that the Red Devils can compete for the title. The Manchester giants currently sit atop the Premier League table with them three points clear of Jurgen Klopp’s side after a win over Burnley.

After a torrid start to their Premier League season, few expected Manchester United to be anyway near the chasing pack for the league title, let alone leading it. But that is exactly where the Red Devils sit, with their latest win over Burnley pushing them to the top of the Premier League table for the first time since 2012. However, it also sets up a tasty clash against Liverpool, with the duo set to lock horns on Sunday in a game that could potentially define the title race.

It has many fans, critics and even neutrals excited about it but despite Liverpool’s form and injuries, the Reds could still cause serious problems for the Red Devils. That has seen Nemanja Matic admit the same, as the Serbian believes that Manchester United can compete with the reigning English top tier Champions. The midfielder further added that their presence at the top of the table is not down to luck but instead the quality of the team.

“I think this kind of win shows that we are ready to compete for the title. I’m happy for the team performance and spirit and let’s see Sunday against Liverpool. It’s the biggest derby in England and we go there to compete with them and see where we are against one of the best teams in the league. I think we are ready. We played 17 games [and] we are top of the table. That shows something,” Matic told MUTV.