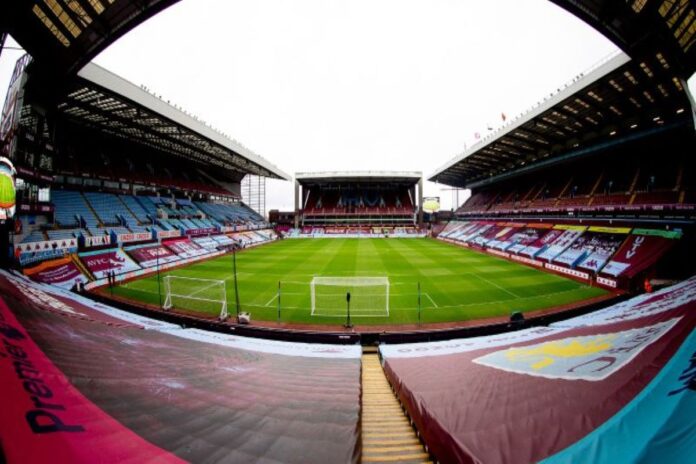 According to the BBC and the Guardian, following a catalog of positive COVID-19 tests, Aston Villa is set to field a team of youth players with Mark Delaney set to take charge. This comes after the club was forced to close their Bodymoor Heath training headquarters after a COVID-19 outbreak.

While reports indicated that Aston Villa’s FA Cup tie against Liverpool was in serious doubt, the Guardian and the BBC have reported that the Villians are set to play the game. However, with their entire first-team squad and staff, including Dean Smith, in isolation, the club are reportedly set to field a team of youth players with U-23 coach Mark Delaney in charge. That is because no one within the first-team bubble – from medical staff to coaches and players – can attend the tie against the Reds.

But that is only if the game goes ahead as Villa revealed in a statement on Thursday, that the Football Association (FA) and the club are working to make sure the game does go ahead. The BBC has also reported that the youth players have undergone COVID-19 tests but this does cause problems for the club’s upcoming Premier League games especially since the first-team hasn’t trained since Tuesday which was when the results of Monday’s testing came to light.

“The Football Association and Aston Villa are working closely together to try to ensure that the club’s Third Round Proper fixture with Liverpool can go ahead as planned at Villa Park tomorrow evening. Final confirmation will be made tomorrow pending the results of additional COVID-19 testing,” reads the statement on Aston Villa’s website.