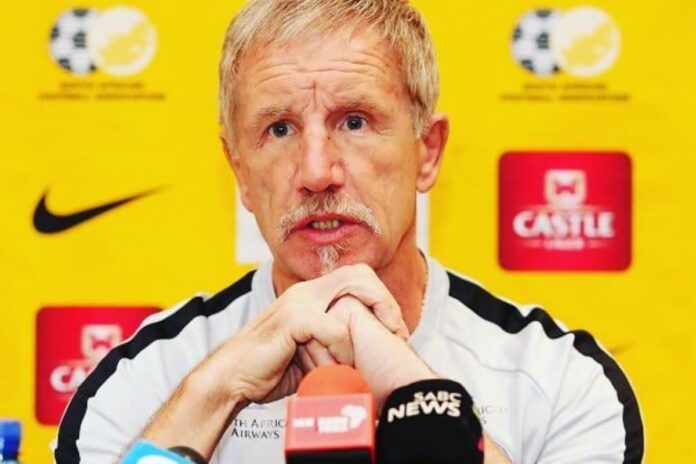 Odisha FC head coach Stuart Baxter is hoping their win over Kerala Blasters FC would be a catalyst to go on a better run in the upcoming matches. The ‘Juggernauts’ still remain at the last position in the league table with just five points from nine matches, including a win and two draws.

After an anxious wait, Odisha FC finally registered their first win of the season, having ousted Kerala Blasters FC 4-2 last evening, even though they were training by a goal in the opening stages of the game. Diego Mauricio’s brace, along with a strike from Steven Taylor and an own goal was enough to log three points from the fixture, with the ‘Juggernauts’ dominating three-quarters of the game. Their head coach Stuart Baxter not only termed the performance as ‘awesome’, but is also hoping that the win would act as a catalyst to go on a better run in the remaining matches.

“Very pleased. Very pleased with the players. We changed the way we are going to play. We had Jacob (Tratt) at right-back. We had Gaurav Bora playing as a center back. Giving away a goal and then coming back totally dominating in the next 75 minutes of the game, it was an awesome performance,” said Stuart Baxter, during the post-match press conference.

“I certainly hope so (the team would be on a high after the win). We started the season with defeats. I have never seen that glum feeling. I am hoping this is a bit of a catalyst to go on a better run. The squad has been on a positive spiral we are becoming better and better. I think it’s getting better. I was really really upset after giving away two goals against East Bengal,” added the manager.

Odisha FC had a few good games here and there, which mostly ended in a draw. But, they knew a won was around the corner. Baxter feels that their players have shown potential in every game, but committed too many mistakes, due to which the pressure mounted on constantly.

“We have shown that potential in almost every game. In the beginning, it was sporadic, we made too many mistakes, all the way to the East Bengal game. We gave away too many goals which made the hill too heavy to climb,” explained the Odisha FC coach.