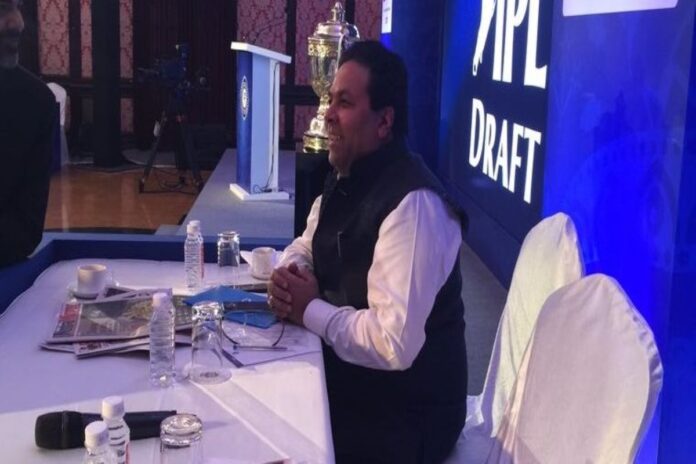 BCCI Ethics officer and Ombudsman Just. DK Jain has sent a conflict of interest notice to the newly-elected vice president of the board, Rajeev Shukla after a complaint was filed by Mr. Sanjeev Gupta. The ethics officer wants to listen to the stand of the BCCI and the board official on the allegation.

BCCI elected Rajeev Shukla unopposed last month after the position was vacant by former VP Mahim Verma and the BCCI cleared that the cooling-off period was served already for Shukla to return to the office. However, it seems now all is not hunky-dory with the BCCI VP now receiving a conflict of interest notice from Ethics officer D K Jain on Thursday.

“A complaint has been received by the Ethics Officer of the Board of Control for Cricket in India (for short “the BCCI”) from Mr. Sanjeev Gupta, under rule 39 (2) (b) of the Rules and Regulations of the BCCI, regarding certain acts, allegedly constituting as the conflict of interest against Mr. Rajeev Shukla,” Jain wrote in the order, a copy of which is in possession of PTI.

“Before proceeding further on the Complaint, I deem it necessary to ascertain the stand of the BCCI and the person complained against – Mr. Rajeev Shukla on the said complaint,” the Ethics Officer wrote.

“Accordingly, the BCCI and Mr. Rajeev Shukla are called up to file their written responses to the Complaint within a period of two weeks from today, before the Ethics Officer, BCCI. Further orders in the matter shall be passed thereafter,” Jain further wrote in the order.

As per the updated BCCI constitution, no person can hold multiple posts at the same time but as per the allegation, Shukla is in possession of conflict at the BCCI. Gupta has pointed that out in his letter. The BCCI will now prepare its stance on the issue before appearing in front of the Ethics Officer.